Model left for Dubai in 2017 after getting bail 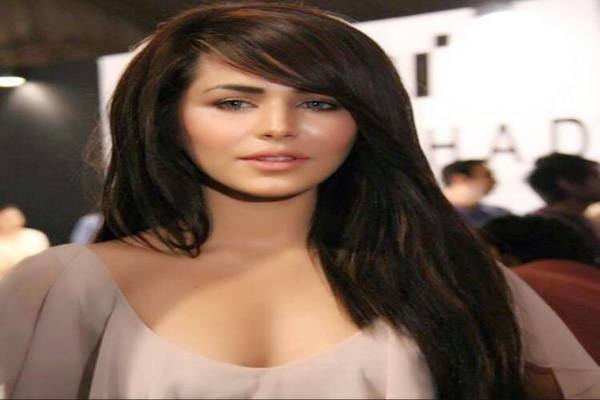 There hasn’t been any news lately about the famous Pakistani model turned singer Ayyan Ali, who was arrested in 2015 from airport for carrying  $506,800, illegally.

The case was filed against her for smuggling currency. She was in media highlights, for attending the case proceedings and court hearings. 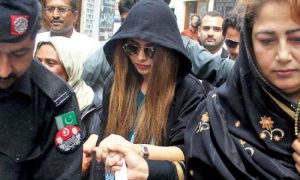 The  latest development has been received in this regard. As, bailable warrants for the arrest of  Ayyan Ali have been issued in ongoing currency smuggling case. The orders were issued by the Customs Court in Rawalpindi on Saturday 15th of September.

Judge Arshad Bhutta presided over the hearing in the court. According to the news source, the court maintained that Ayyan failed to appear at hearings over the last one a half year, despite being repeatedly summoned. The court issued warrants to ensure the accused is produced in the court on October 6. In case of failing, strict action will be taken against her.
An officer of the Airport Security Force (ASF), in September 2017, claimed before a committee of the National Assembly that a personal employee of a former president had tried to rescue Ayyan when she was caught at the airport over two years ago on charges of smuggling money out of the country.
Ayyan was arrested in 2015 at Shaheed Benazir Bhutto International Airport while boarding a flight to the United Arab Emirates with $506,800. Which she was carrying without the permission of the State Bank of Pakistan. 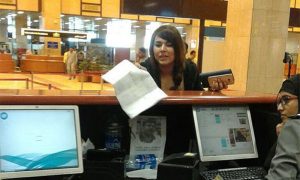 She was sent to jail and her name was put on the Exit Control List (ECL) by the Government. But after being released on bail, she left for Dubai after the court orders to remove her name from ECL. 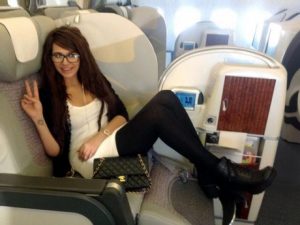 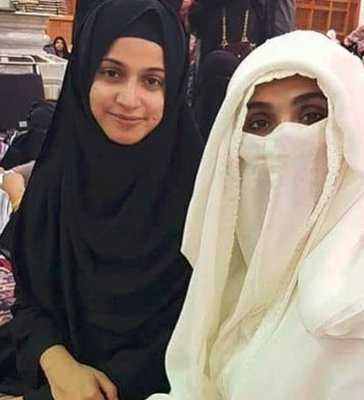