The federal minister has also directed the ICT administration and Capital Development Authority (CDA) to demolish illegal structures in E-11. 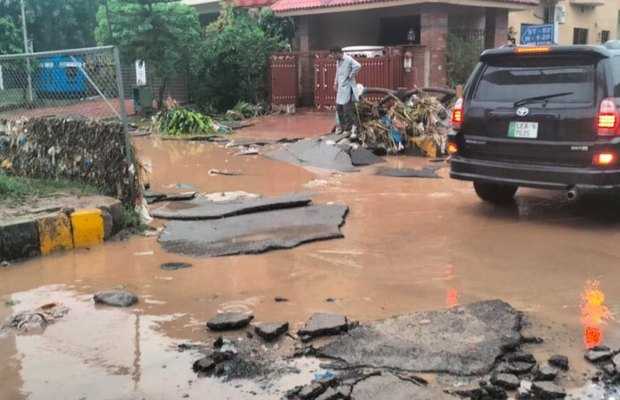 Minister for Planning, Development, and Special Initiatives Asad Umar who is also the MNA from the same area, has directed the deputy commissioner Islamabad to determine reasons behind the damage to life and property in the wake of urban flooding in E-11.

The minister called an emergency meeting on Thursday which was attended by Special Assistant to the Prime Minister Ali Nawaz Awan, the commissioner, deputy commissioner, and CDA chairman Amer Ahmad Ali.

Grave concern was expressed over the reasons for water intrusion in houses. Meanwhile, it was noted that the root cause of the issue was illegal construction in E-11.

The federal minister has also directed the ICT administration and Capital Development Authority (CDA) to demolish illegal structures in E-11.

While the CDA chairman informed the meeting that an inquiry had been ordered and all facts would be presented before the government.

The heavy rain triggered flash floods in several areas of the federal capital and washed away cars. While a mother and her son were killed in a house in Islamabad’s sector E11/2.

As being reported the floodwater had entered the house’s basement at night which caused the death of the child, while the mother passed away later.

Was bound to happen! #Islamabad was lucky that due to an inclined terrain water would naturally drain and the city planners could overlook building up the water ways

Now as the surrounding area gets developed into elitist societies as well, it doesn’t look so good for the city. pic.twitter.com/EikVt4rGY1 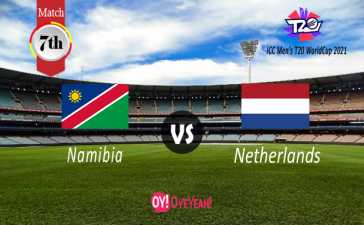