Official notification in this regard will be issued shortly. 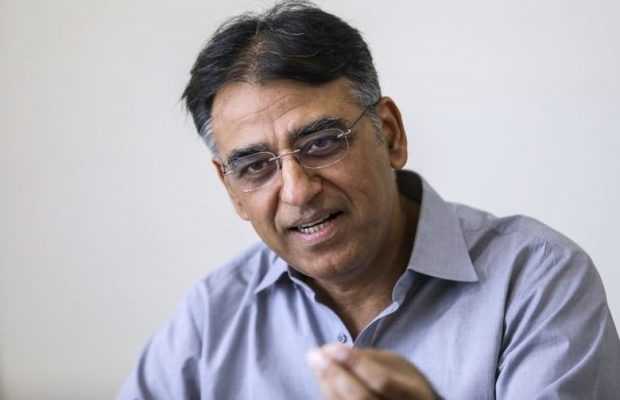 Asad Umar is returning to the federal cabinet.
0Share
139Views

Former finance minister Asad Umar is returning to the federal cabinet as the minister for planning and special initiatives, the government chief spokesperson Firdous Ashiq Awan made the announcement on Monday.

In a tweet, Firdous Ashiq Awan also shared that as part of an expansion in the cabinet, Khusro Bakhtiar, who was until now serving as the minister for planning and development, will be made the federal minister for petroleum.

She further added that the notification in this regard will be issued shortly.

Asad Umar had stepped down as the finance minister in April 2019.  He told that it was time to make some “difficult decisions” to stabilize the economy.

In October Prime Minister Imran had hinted regarding some changes in the federal cabinet after some leaders, during a meeting of the PTI parliamentary party, complained about “non-cooperation” of some ministers in addressing people’s grievances.