Ashra-e-Rehmatul-il-Alimeen (SAWW) will be observed from 3rd of Rabi-ul-Awwal: Fawad Chaudhry 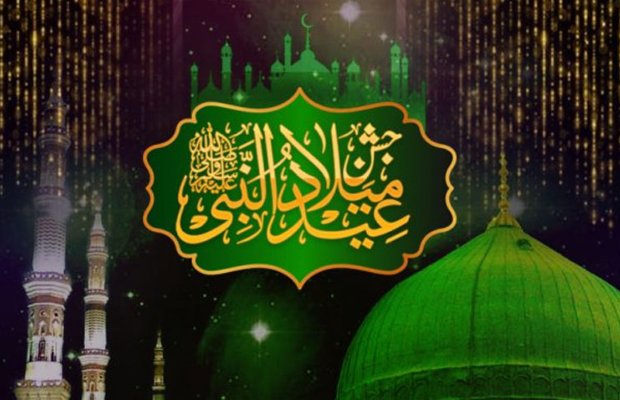 Ashra-e-Rehmatul-il-Alimeen (SAWW) will be observed from 3rd of Rabi-ul-Awwal, announced federal minister Fawad Chaudhry on Tuesday.

The decision was taken during the federal cabinet meeting, which was held in Islamabad on Tuesday with Prime Minister Imran Khan in the chair.

Briefing media about the decisions taken in the meeting, Minister for Information and Broadcasting Chaudhry Fawad Hussain said that the cabinet also approved celebrating Eid Milad-un-Nabi with utmost reverence this year.

He said Ashra-e-Rehmatul-il-Alimeen will be observed from the 3rd of Rabi-ul-Awwal.

The federal cabinet has also decided to grant remission in sentences of prisoners on the occasion of Eid Milad-un-Nabi (SAWW).

He said modern technology will be used in the next census, while all other organizations like NADRA will cooperate for this purpose.

He said the delimitation of constituencies will be undertaken in the final phase of the census.

Chaudhry Fawad Hussain said the cabinet approved a relief of seven rupees per unit on the consumption of electricity for consumers, who will shift their heaters and geysers from gas to electricity during winters and consume less gas.