Buckle up guys! Churails are comming in 2020! 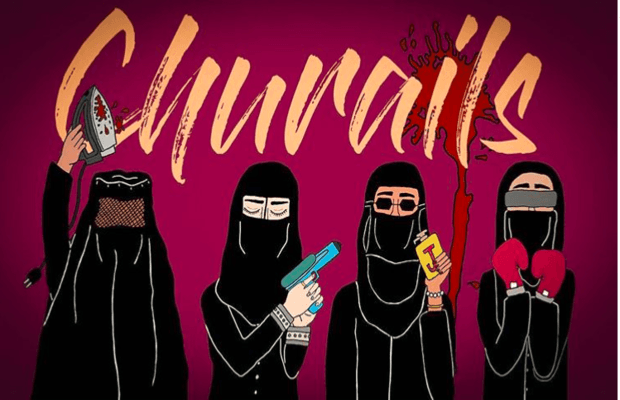 Asim Abbasi, the director of critically acclaimed Cake The Film has revealed the poster of his second project, a web series named Churails.

The much anticipated and eagerly awaited web series is slated for 2020 release. This project has been the center of discussion in Pakistani entertainment circles, and finally the cat is out of the bag today!

Though, not much about the web series is revealed yet. However, by the caption of Asim Abbasi’s post, it seems to be based on a topic related to misogyny.

After having a look at the intricately detailed poster for ‘Churails’ we all certainly can’t wait to find out more details!

Asim Abbasi made waves with his debut film Cake that released in March last year that picked up several accolades in Pakistan and abroad.

So buckle up guys, Churails are coming!