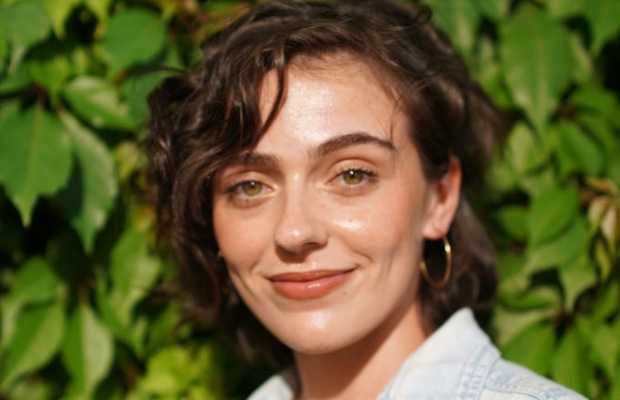 Associated Press has fired an employee over pro-Palestine views, it emerges on Saturday.

As being reported, AP fired a news associate for “violating the company’s social media policies”.

The development has caused an outcry in the journalism community after it became clear that Emily Wilder, barely a little over 2 weeks into her job, had been targeted at her pro-Palestinian stance on social media accounts.

A spokesperson for the Associated Press stated that while the organization “refrains from commenting on personnel matters”, it was confirmed that Emily Wilder was dismissed for “violations of AP’s social media policy” due to comments she made on Thursday.

Wilder has also confirmed that she was “terminated for violating the company’s social media policies in their News Values and Principles sometime between my start date on May 3 and yesterday”, according to The Guardian.

Wilder said the AP did not detail which of her tweets broke its policies.

Wilder, who is of Jewish descent, tweeted a total of 18 times during her tenure at the Associated Press, with most of her posts being re-tweets.

This is the tweet that was considered “too much” and she had to pay the price for being a human being with decency and a moral sense of justice and speaking basic yet uncomfortable truths for many in the media industry.

Emily Wilder was fired by the @AP, in part, for writing this very accurate tweet: https://t.co/L7AJEYsLu2 pic.twitter.com/Pc0vGUQvmt

I always tweet about how cancel culture isn’t real, but what happened to Emily Wilder is genuinely the only instance that has me questioning myself on that stance. This is a really good article https://t.co/RWaWOus8sU

Emily Wilder now has Carte Blanche to tweet whatever the hell she wants, and would probably have a wider audience than she would ever get at AP

Wolf Blitzer used to work for AIPAC decades ago. Should he be fired by CNN or barred from reporting on Israeli issues? This is gross. https://t.co/YarLU5yAgl