At least 20 passengers killed after van fell into ditch near Sehwanon Thursday night.

Jamshoro Deputy Commissioner Fariduddin Mustafa, while confirming the casualties, told media that van was travelling from Khairpur to the shrine of Sufi saint Lal Shahbaz Qalandar in Sehwan.

“All the passengers belonged to the same family and were visiting the shrine for ziarat,” the official said.

According to him, the van driver failed to see the barricades raised along the route.

“There was a ditch adjacent to the highway where floodwater had accumulated during the recent floods,” he added. 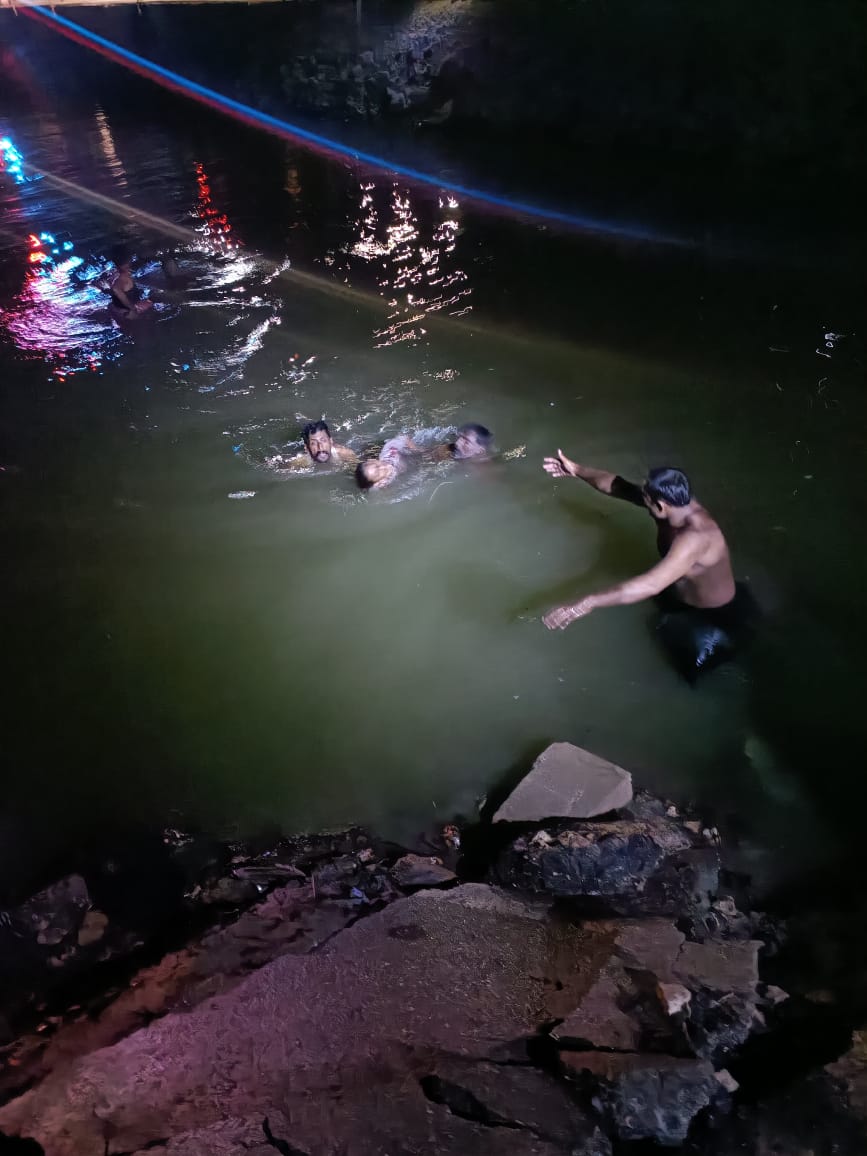 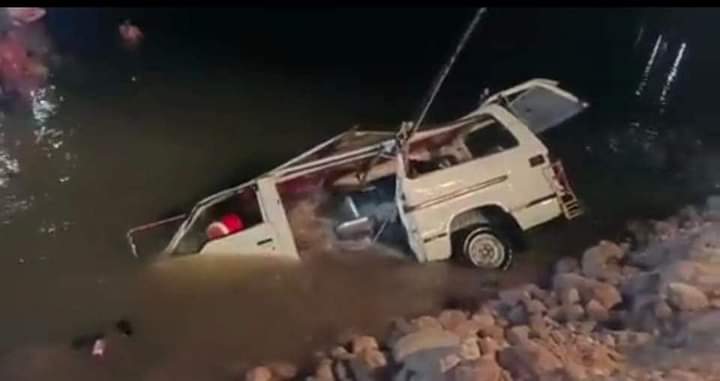 The funeral prayers of 20 people who died in the accident were offered at Khairpur Mirs on Friday and the deceased were buried in the local graveyard. 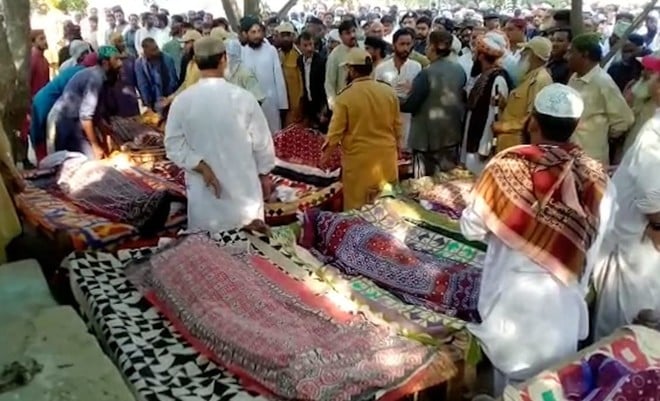 According to Abdul Qayyum, a resident of Khairpur, today there are scenes of doomsday everywhere in the area, people are very depressed and every eye is tearful. 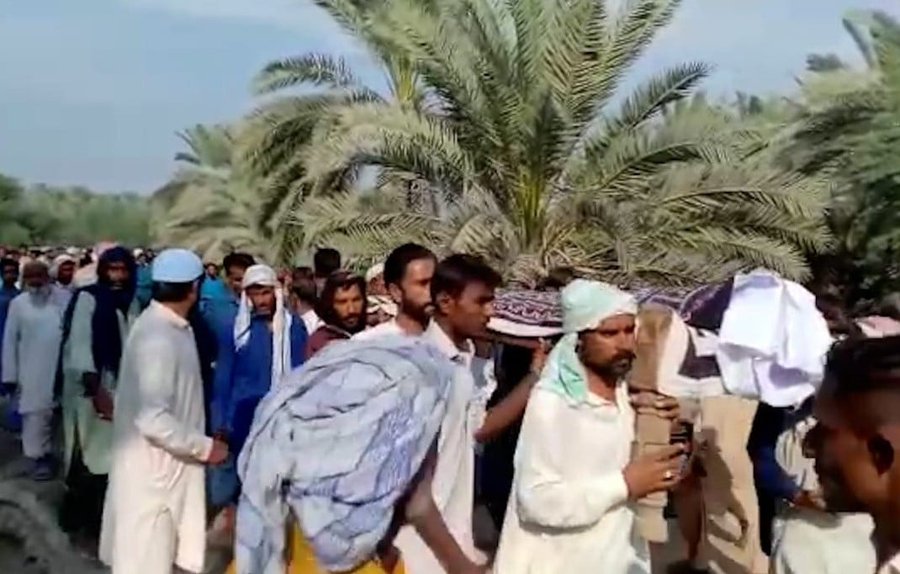 Seven members of the same family were killed in the incident near Sehwan last night who were on their way to celebrate the birth of their first son after seven daughters.

6 children and 2 women are among the 8 rescued.

The injured have been moved to Sehwan Hospital for treatment.

While two injured persons are reported to be in critical condition.

On the other hand, Federal Minister for Communications and Postal Services Maulana Asad Mahmood has summoned a report into the tragic Sehwan Sharif accident.

The minister, who is currently in Russia talked to Secretary Communication Captain (retired), Khurram Agha, on a phone call late at night and sought details about the incident.

Maulana Asad Mahmood has directed the secretary to submit an inquiry report within 24 hours.