He has written over 700 plays, including Intezar Farmaiay, Lakhon Mein Teen, and Haye Jaldi. 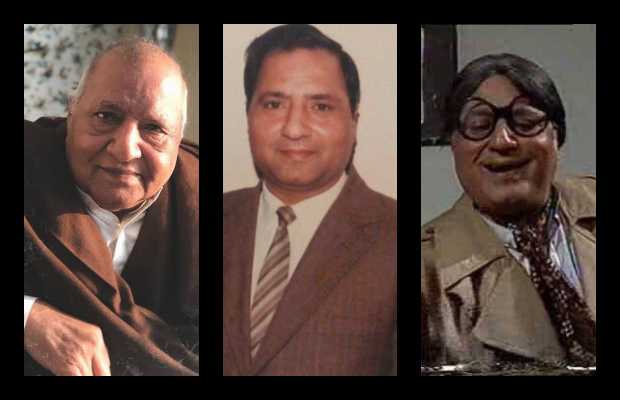 An era comes to its ends today, as Athar Shah Khan Jedi, acclaimed writer, and comedian passes away in Karachi at the age of 79.

He dealt with a prolonged illness after suffering a stroke.

Jedi had been missing from the scene for quite a time the reason he gave was that he was inclined toward rest at home because of his mature age.

The well known literary figure of Pakistan, Athar Shah Khan has some brilliant contributions for Pakistan Television and Radio within the span of four decades.

He began his career at Radio Pakistan as a writer. His radio program Rung he rung, Jeddi kay sung ran for over 19 years, a record no other program in Pakistan has broken at this point.

He has written over 700 plays, including Intezar Farmaiay, Lakhon Mein Teen, and Haye Jaldi.

Born in 1943 in the Indian city of Rampur, Athar Shah Khan came to Lahore in 1947 along with his family in his youth.

On this tragic loss, twitter remembers Athar Shah Khan and his contributions:

#AtharShahKhan #Jaidi You brought smiles to millions.
You were a renowned & versatile artist, a great writer & poet and a legendary comedian of #Pakistan – You will be missed.
Rest in Peace
إِنَّا لِلّهِ وَإِنَّـا إِلَيْ هِ رَاجِعونَ pic.twitter.com/1iRVH1AqfV

The beautiful humor of Athar Shah Khan Jaidi, a brilliant Pakistani artist who filled our childhood years with laughter.
May his soul rest in peace, Amen!

Author, poet, comedian #Jedi is no more. A much talented maestro of the over-done; anything but the simpleton he often portrayed. It takes an immense self-confidence to be who he was.

Athar Shah Khan Sahib for me you will always be sweet hubly bubbly Uncle Jaidi that is how I want to remember you !No words for the laughter and joy you gave to us, may you get much much more in Jannah ! Honoured to watch your performances Thank You !!🌹🌹🌹❤❤❤