At least 26 people were killed and more than 50 people were wounded in an attack on Yemen’s Aden airport on Wednesday, according to local authorities.

The attack occurred shortly after a plane carrying the newly formed and internationally recognized Yemeni government arrived at the airport from Saudi Arabia.

As being reported three mortar shells hit the airport hall. While Yemeni Communication Minister Naguib al-Awg, who was on board the plane, told The Associated Press that he heard two explosions and suggested it may have been a drone attack. 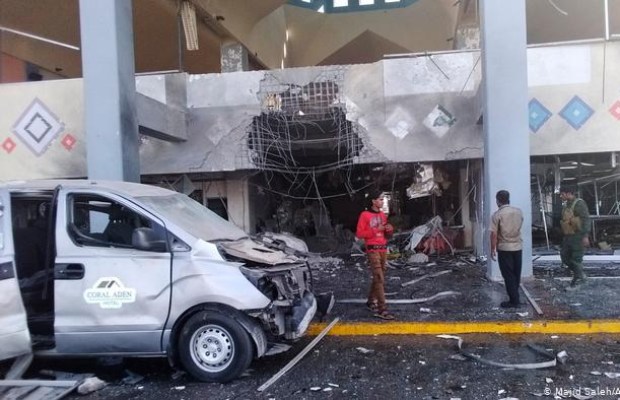 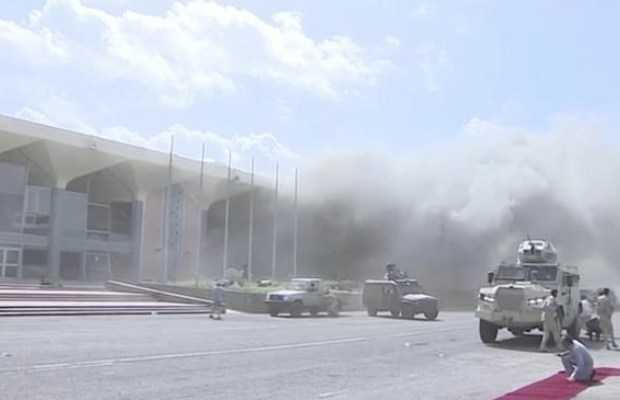 However, the cabinet members including Prime Minister Maeen Abdulmalik Saeed, and Saudi Ambassador to Yemen Mohammed Said al-Jaber were safely moved to the city’s presidential palace, according to the media reports.