The van was travelling to Karachi from Khuzdar 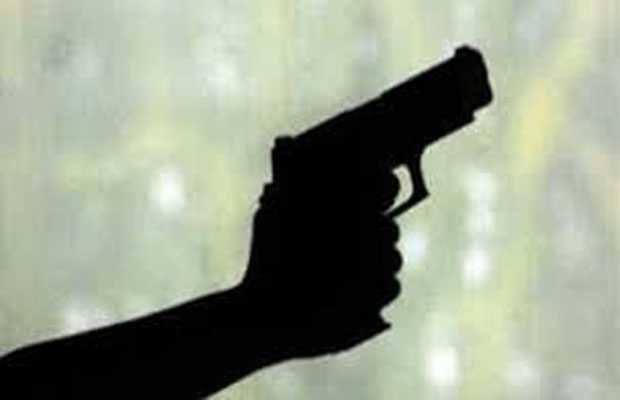 At least one man killed while three others injured in a shooting incident on Monday after unidentified men opened fire on a passenger van in Hub, Balochistan, police said.

According to police, the van which was travelling to Karachi from Khuzdar came under attack near the Bela Cross area.

The injured persons have been shifted to hospital, said police adding that the it is suspected that the incident was an outcome of personal enmity.