#AuratAzadiMarch highlights from across Pakistan

The march was held in Karachi, Lahore, Quetta and Islamabad and several other cities. 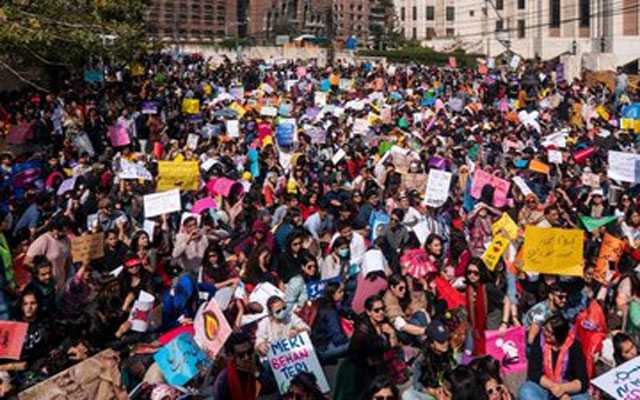 Women from all walks of life came out together across the country on Sunday (March 8) to mark International Women’s Day joining the Aurat March in different cities of Pakistan.

The march was held in Karachi, Lahore, Quetta, and Islamabad.

Some ‘highlights from the event are as under in which women took out their placards and banners asking for equal rights for them.

In Quetta, honour killings, acid attacks, denying women education and harassment were the chief issues of the march.

Men also participated in the march and said they will work towards ensuring women get their rights.

Men in Quetta not coming slow with their aurat march posters.
My winners!! #AuratAzadiMarch

In Karachi, the women assembled at Frere Hall in high-security checks. Police were also deployed outside the venue to check CNICs of participants, both male, and female, and didn’t allow men to enter without a female companion.

Many women from Hyderabad have come to Karachi for the march. 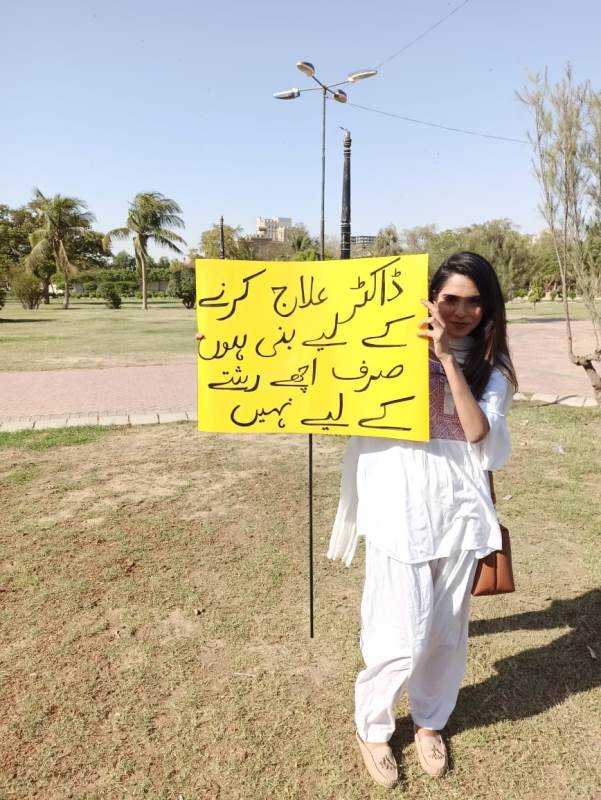 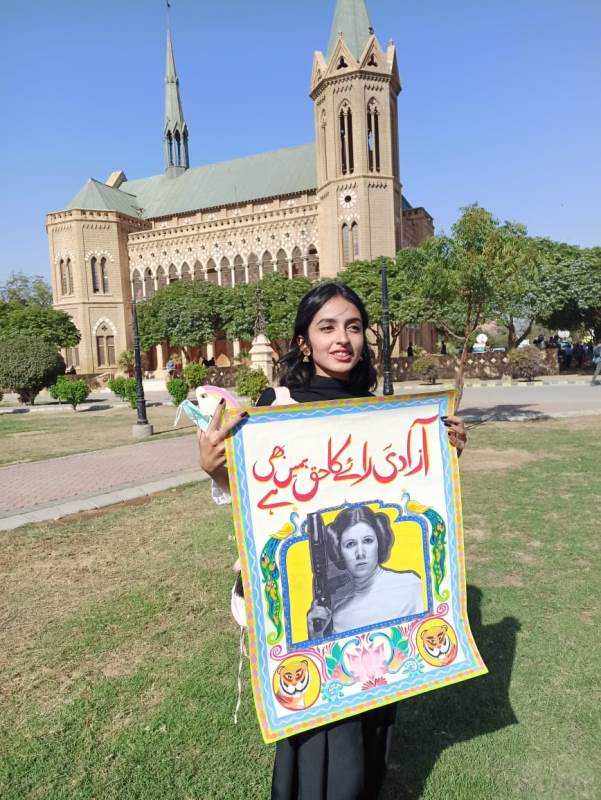 Politicians such as Ghinwa Bhutto and Law Adviser Murtaza Wahab are also at the march. 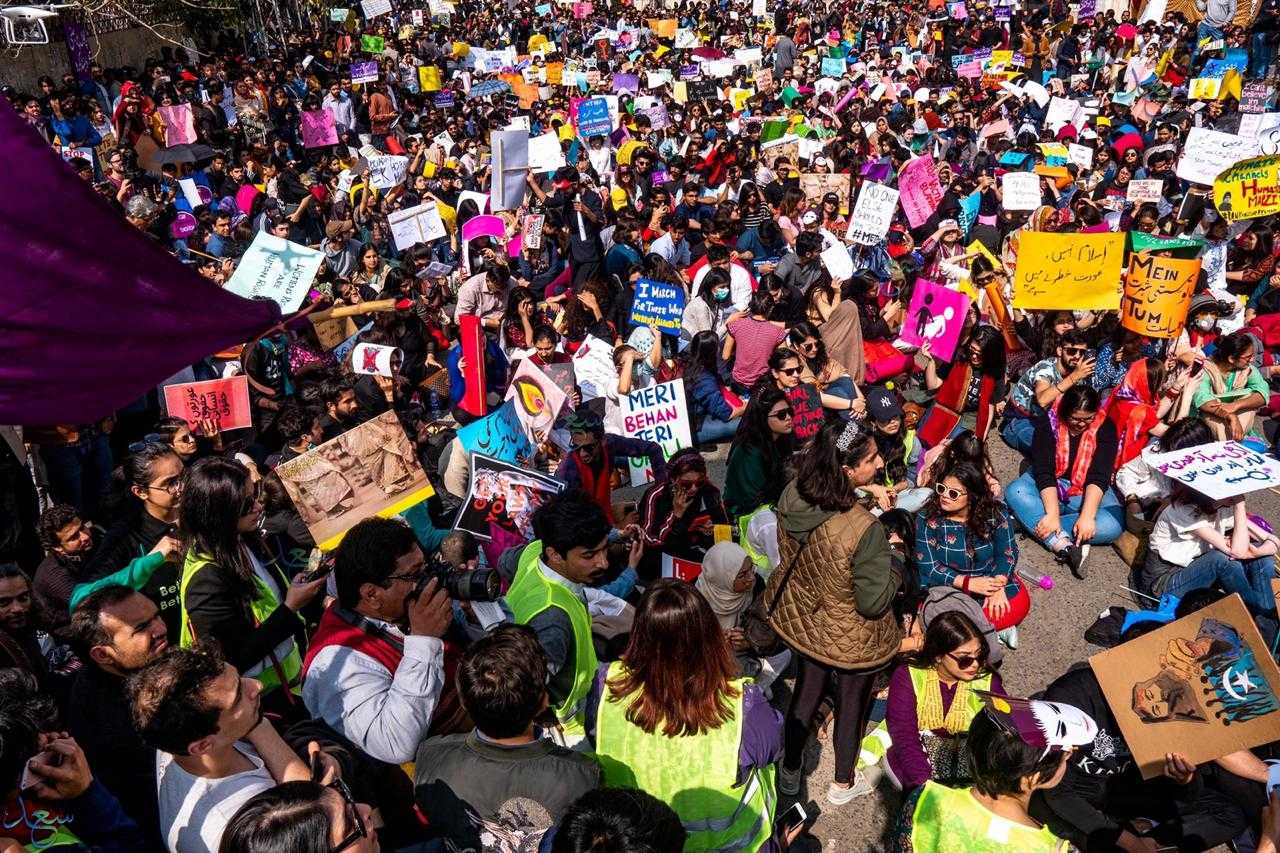 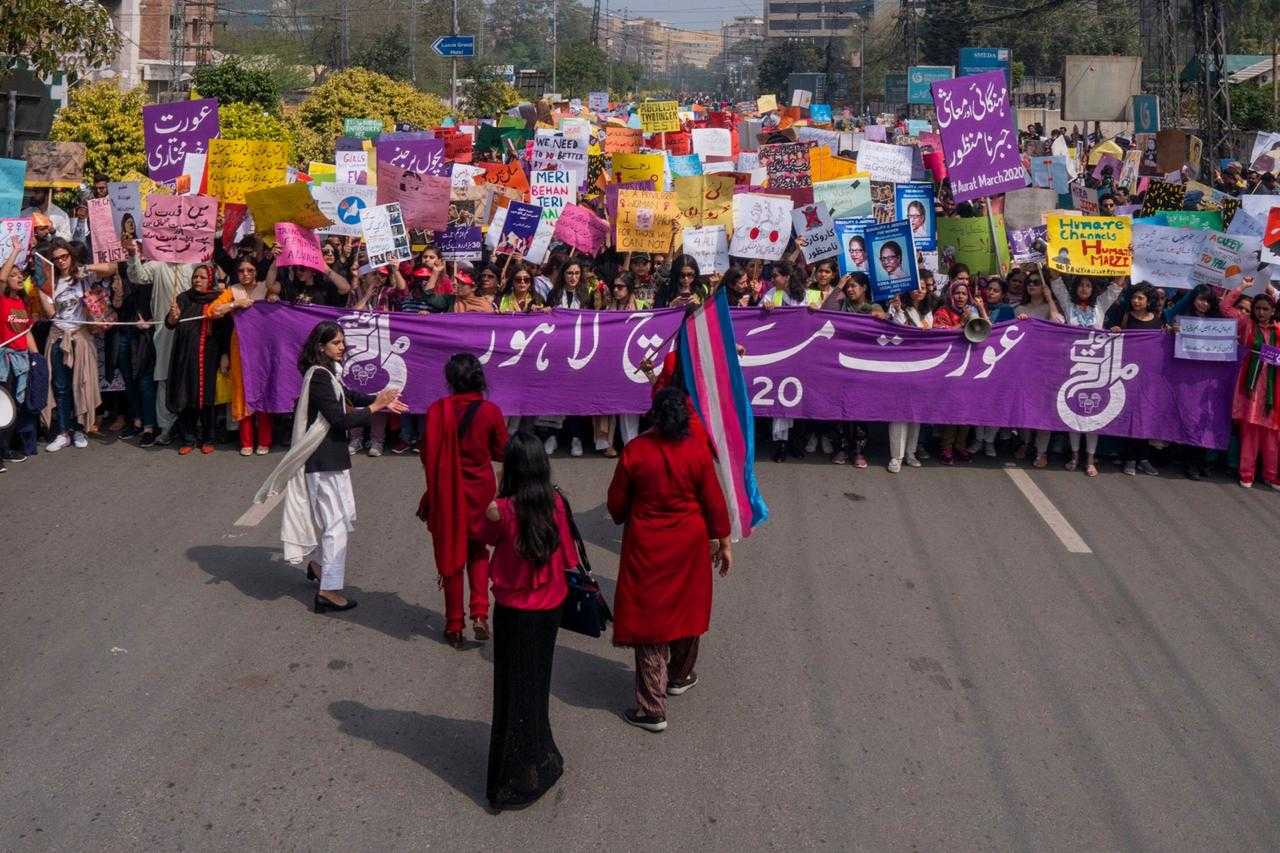 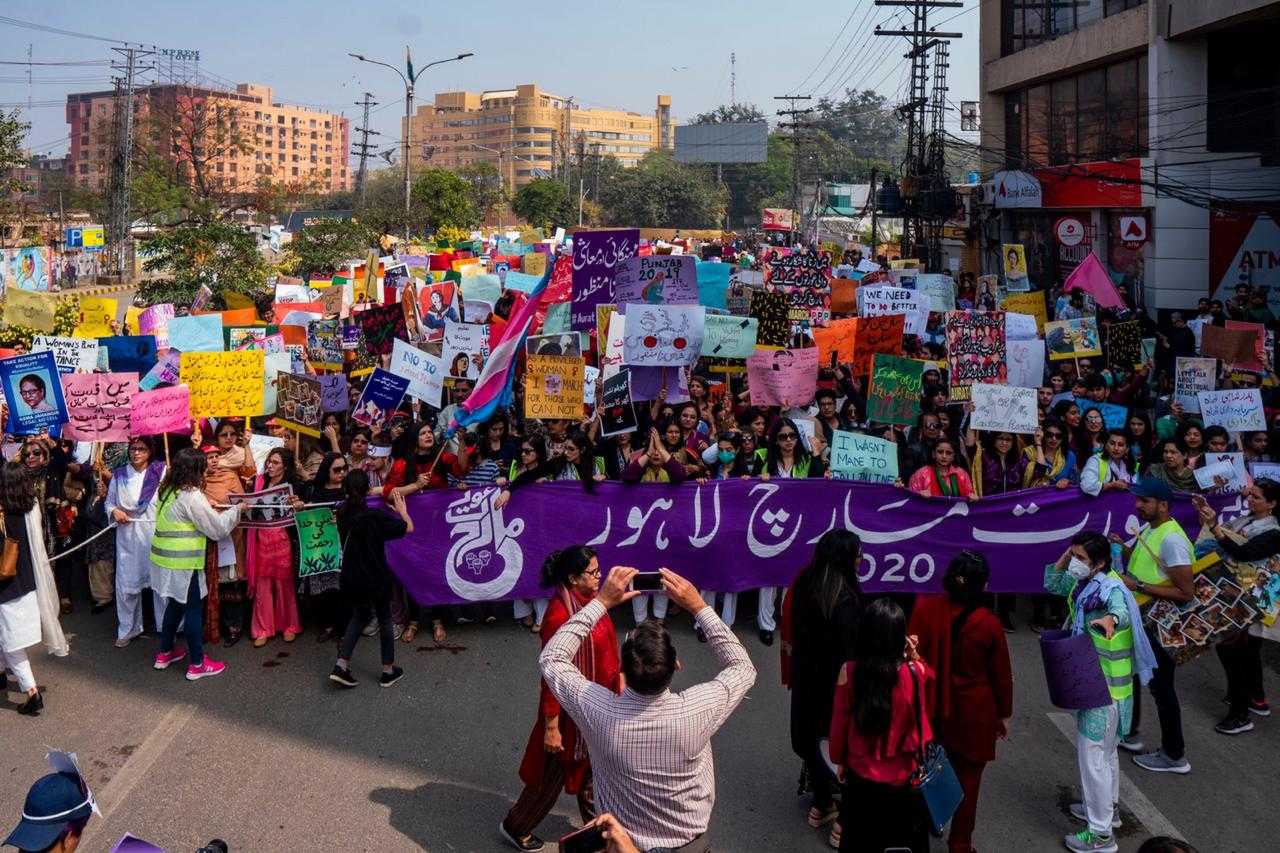 All was going well throughout the country as citizens came out at the selected venues to participate in Aurat March, however, Islamabad’s event ended abruptly after the stone-pelting incident.