The station was orbiting 269 miles above the Tasman Sea when the photo was taken on Jan. 4 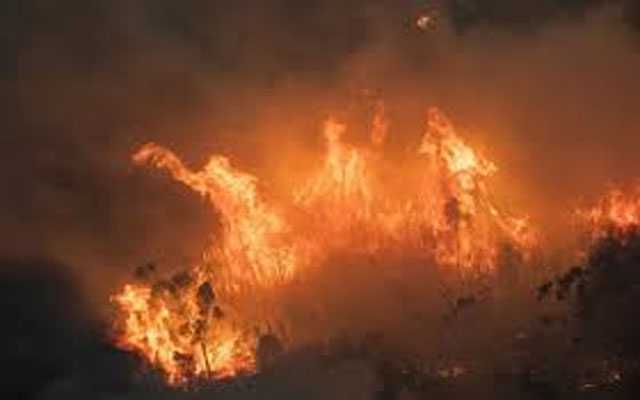 Astronauts on the International Space Station pictured sight of smoke from the historic fires raging in Australia earlier this month.

According to space agency, the station was orbiting 269 miles above the Tasman Sea when the photo was taken on Jan. 4, adding that, the absolute size and scale of the fires raging in Australia can perhaps best be seen from space. 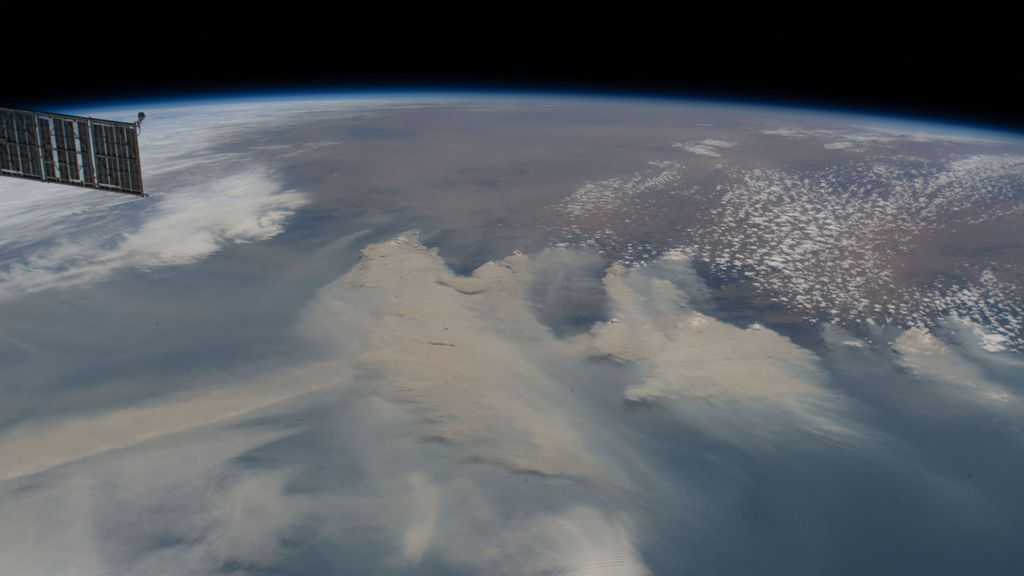 This season’s bushfires in Australia have been far worse than usual, with severe scarcity and higher-than-normal heat fueling the blazes. It has been made worse by climate change, which worsened the country’s hot and dry conditions.

It is pertinent to mention here, the bushfires in Australia have burned over 20 million acres of land across the country —including more than 12 million acres in New South Wales.

The intense temperature has produced more than 20 firestorms — or unusual thunderstorms partially fueled by heat from the flames — over the past week, according to NASA, which notes that “strong winds from these storms can fan fires into raging infernos.” Smoke particles from the fires have spread east over the Pacific Ocean.

American firefighters have joined Australia to help tackling the blazes in New South Wales and Victoria this month, along with Australian Defense Force.