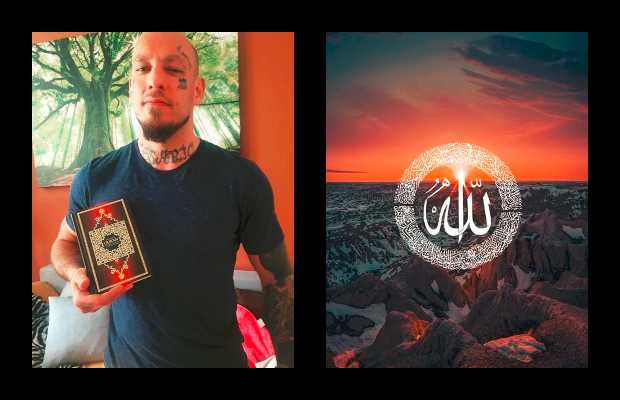 The announcement of conversion from the MMA fighter came out on April 16, saying the COVID-19 crisis helped him find his faith.

Taking it to social media, Ott in an Instagram post said that Islam has been on his mind for many years, but there were times when he “could do nothing with it.”

“I let myself be influenced politically. But when I had hard times, the Islamic faith gave me the necessary strength,” he said.

MMA fighter has also uploaded a video with his Shahada t or testimony, reciting Kalma which is one of the five pillars of Islam that declares belief in the oneness of God and the acceptance of Muhammad as God’s messenger.

“My faith is now strong enough that I can recognize the only true God and speak the Shahada to be able to say proudly, yes I am a Muslim,” said Ott.

In another Instagram post, Ott expressed gratitude for the positive reactions he received from his fans and the Islamic community.

“It wasn’t my intention that it would be that big. I actually posted it because people around me and friends know it,” he said.

according to MMA resource, Ott, nicknamed “the amazing,” was born in 1982. He ranked 74th of 615 active EU Wester Pro Welterweights, 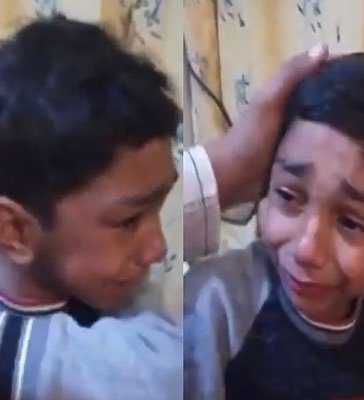 Be a part of ICC World Cup Final with OPPOxEmirates