Ayyan Ali coming back to Pakistan?

If that is the case, non-bailable arrest warrant awaits for her in Pakistan. 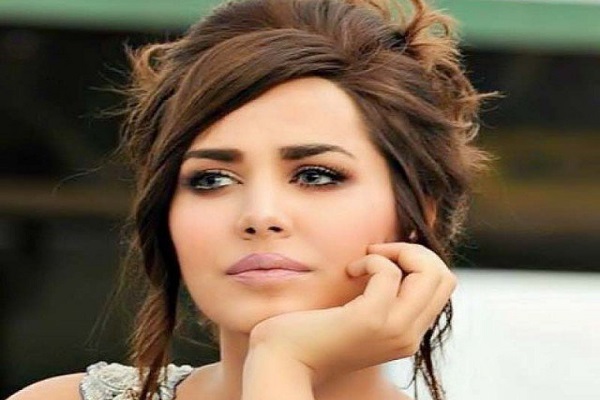 There hasn’t been any news lately about the famous Pakistani model turned singer Ayyan Ali, who was arrested in 2015 from airport for carrying $506,800, illegally. The former model underwent a court trial. But after getting released on bail she left for Dubai on 2nd March 2017, as her name was removed from the ECL on the court orders.

Where is she now? No one knows as she has been out of all sort of news. The last we heard was in the first week of October, that the Customs court in Rawalpindi issued non-bailable arrest warrant for Ayyan Ali. She hasn’t appeared on any of the court hearing.

The former model turned singer has just made an announcement in an Instagram post, while posting a photo with a child. She also posted the same on her Instagram story. It would have been great if she would have announced her return date as well. Let’s see how soon she would be returning.

Since we haven’t heard anything form her, that’s why she started saying hello. Further telling she underwent medical treatment and has a final checkup lined up, but for what? Still no clue. But she did mention that she would be coming back to Pakistan soon.

She captioned the photo saying, “Hello everyone! Hope ya all doing well. This little cutest munchkin is my best friend’s daughter!!! After getting done with my ongoing medical treatment & final checkups soon would be coming back to my Pakistan!!!”.

But there wasn’t any hint of the ongoing court trial. One should keep in mind that Customs court in Rawalpindi has issued non-bailable arrest warrant for Ayyan Ali. She has not turned up in the court since December 8, 2015.

The next hearing is scheduled for 22nd of October, the court has ordered to arrest her and present her before the court.

Stay tuned in for further developments!

tweet
Share on FacebookShare on TwitterShare on PinterestShare on Reddit
Saman SiddiquiOctober 17, 2018
the authorSaman Siddiqui
Saman Siddiqui, A freelance journalist with a Master’s Degree in Mass Communication and MS in Peace and Conflict Studies. Associated with the media industry since 2006. Experience in various capacities including Program Host, Researcher, News Producer, Documentary Making, Voice Over, Content Writing Copy Editing, and Blogging, and currently associated with OyeYeah since 2018, working as an Editor.
All posts bySaman Siddiqui