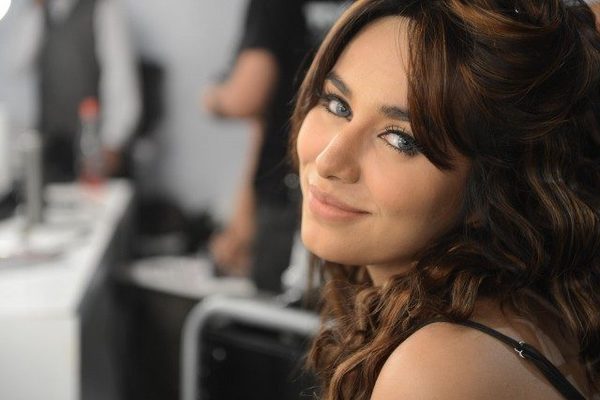 The special court on Monday 22nd of October issued non-bailable arrest warrants for model Ayyan Ali and also directed the concerned authorities to produce her before the court on 10th of November in the currency smuggling case.

The suspect, now has appointed a new counsel Sarfraz Mathew Advocate, replacing Sardar Latif Khan Khosa. Who presented his credentials before the court in yesterday’s hearing.

Ayyan Ali’s new counsel has also requested the court for abstaining his client on medical grounds, submitting medical application. The court rejected the plea and issued a non-bailable warrant for the model’s arrest. The hearing was adjourned till November 10.

Customs prosecutor Ameen Feroz said the suspect has avoided 33 hearings in the last year and a half and medical certificate produced today is also an excuse wasting the court’s time. He requested the court to initiate legal action by declaring her an absconder.

Ayyan Ali’s counsel gave assurance to the court that the suspect will appear before it on the next hearing which is fixed for 10th of November. Prior to this, two bailable arrest warrants and a non-bailable warrant has already been issued for the model Ayan Ali.

The case of currency smuggling was lodged against Ayyan Ali in March 2015, after being arrested at the Shaheed Benazir Bhutto International Airport just before boarding the flight to UAE. She was alleged of carrying $506,800 without the permission of the State Bank of Pakistan.

But after getting released on bail she left for Dubai on 2nd March 2017, as her name was removed from the ECL on the court orders.

It was earlier this month, when former top model announced on social media that she will be returning back to Pakistan soon. Non-bailable arrest warrant awaits for her in Pakistan.

Stay tuned in for further developments!

Ayyan Ali coming back to Pakistan?