According to the notification issued on January 21, “Female students are not allowed to put on lipstick,” the statement said, adding that, “If seen, they will be fined Rs100 on the spot.” 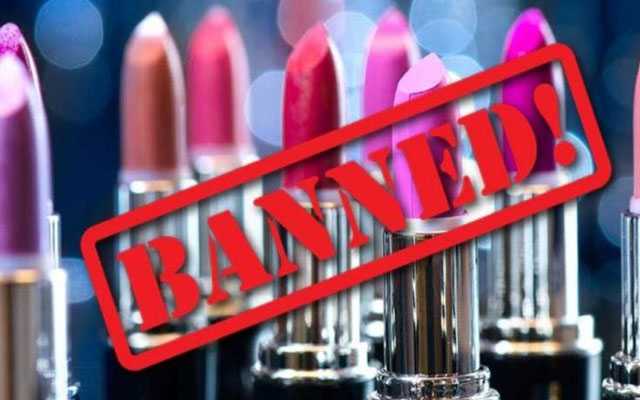 The University of Azad Jammu and Kashmir that banned the female students to wear lipstick in the campus, has revoked its decision few days after issuing the notifications.

According to the notification issued on January 21, “Female students are not allowed to put on lipstick,” the statement said, adding that, “If seen, they will be fined Rs100 on the spot.”

Varsity’s students, following the notification, took to social media to protest against it, calling it a “violation of fundamental rights”.

“The notification was restricted to the Institute of Education Department and was issued as a part of the department’s dress code policy,” an official of the university said.

The decision was, however, taken back on Monday (today). “Copies have been distributed on campus that state that the notification has been revoked,” he added.

Last year in November, the university had asked female students to wear abayas on campus.