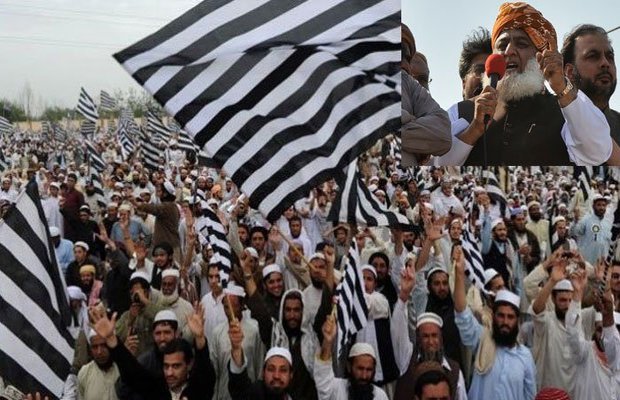 Two participants of the JUI-F’s Azadi March passed away on Wednesday morning after suffering cardiac arrests. The JUI-F has confirmed that the tally of deaths at the Azadi March has reached 3.

Another protester passed away a day earlier and his funeral prayers were offered at the protest site. Reportedly, the bodies have been sent to the deceased’s homes in Larkana, Khuzdar, and Noshki. 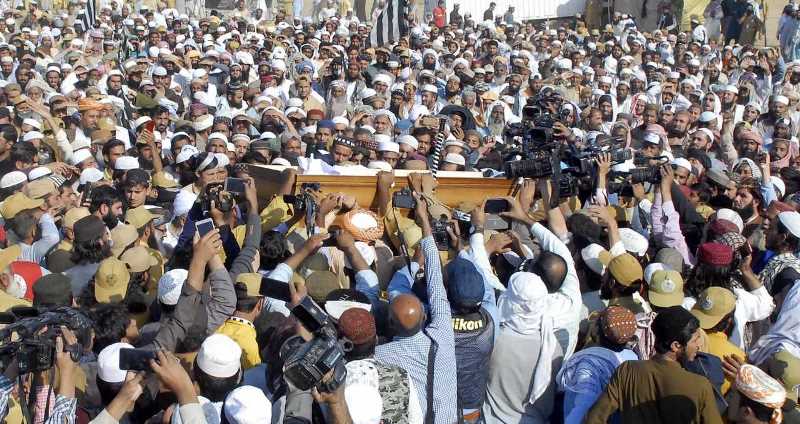 Due to the intermittent rains that Islamabad received on Tuesday night and Wednesday morning, many protesters have reported going back to their houses.

However, many remain stern to support to JUI-F and hold their grounds. 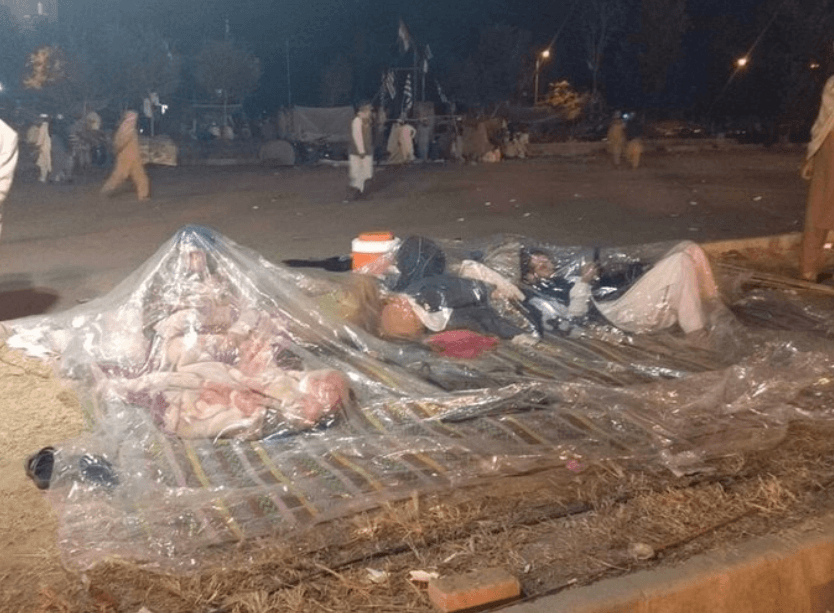 Due to the onset of rain and changing weather conditions in the federal capital the PM Imran Khan has directed the CDA Chairman to immediately visit the dharna site to assess what relief and assistance can be provided to the dharna participants.

JUI-F workers and supporters have been staging a protest at Islamabad’s H-9 Ground near Peshawar Morr with the aim to topple the PTI government for the past one week.

The deadlock between the government and JUI-F  however, continues to protest as they have failed to reach a compromise.