He was arrested at the Karachi Airport on July 4 on his from the United States following a seven-year-long self-exile. 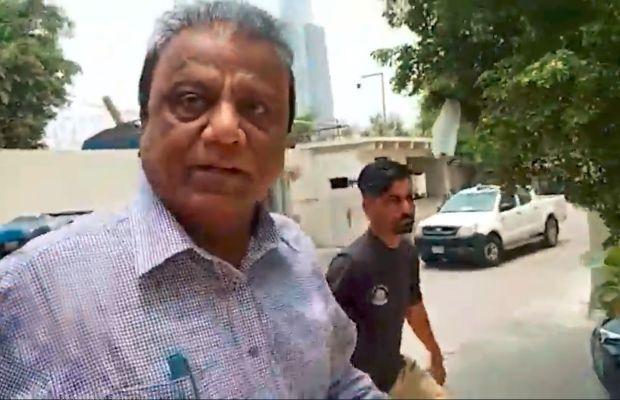 Babar Ghauri has been released on Wednesday.

As reported, the MQM leader and the former federal minister were granted bail by a local court that heard the case of facilitating a provocative speech that was registered against Ghauri on July 16, 2015, at the Site Super Highway Police Station.

Investigating Officer Mehboob Elahi said that Ghauri has been acquitted and released under Section 169 of the Criminal Code.

Elahi added that the police have the authority to release the suspect under Section 169 of the Criminal Code on bail, adding that the court would be informed of the development soon.

He was arrested at the Karachi Airport on July 4 on his from the United States following a seven-year-long self-exile.