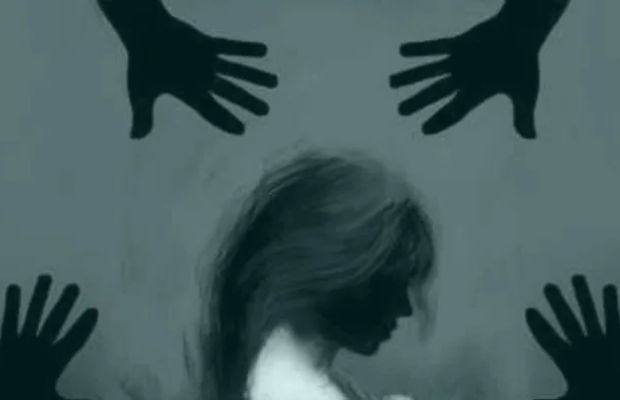 The woman, who was gang-raped on the Bahauddin Zakariya Express train by staffers was filmed by the suspects, new shocking details come to light.

The new revelations were made by the investigating officer (IO) before the court.

During the hearing, Inspector Habibullah Khattak disclosed before the Judicial Magistrate that five suspects involved in the alleged rape of a woman in the moving Bahaudin Zakaria Express had also filmed the incident on their mobile phones to blackmail her.

He added that the cell phones of all the five detained suspects had to be recovered to retrieve the footage and send it for forensic analysis.

The investigation officer also revealed that the suspects had not only allegedly taken turns to rape the victim, but they had also filmed the incident in a bid to blackmail her to not disclose the episode to anyone.

The IO further added that the uniforms the suspects wore on the day of the alleged incident also needed to be recovered as they had allegedly hidden them somewhere.

The suspects were produced before the court by the investigating officer (IO) on the expiry of their physical remand and sought an extension.

The court extended the suspects’ physical remand by two days, directing the IO to produce them at the next date along with an investigation report.

As reported, the victim identified two of the five detained staffers of the train at the last hearing.

On May 27, the Railway police arrested a station manager and four ticket-checkers of the Bahaudin Zakaria Express for allegedly sexually assaulting a 25-year-old victim on a Karachi-bound train.

It was reported on May 10, that a female passenger, a resident of Orangi Town Karachi,  was gang-raped by three Bahauddin Zakariya Express railway staffers — two ticket checkers and their in-charge.

The victim was traveling to Karachi after visiting her in-laws’ place in Muzaffargarh via Bahauddin Zakariya Express, a train running under the private sector.

tweet
Share on FacebookShare on TwitterShare on PinterestShare on Reddit
Saman SiddiquiJune 11, 2022
the authorSaman Siddiqui
Saman Siddiqui, A freelance journalist with a Master’s Degree in Mass Communication and MS in Peace and Conflict Studies. Associated with the media industry since 2006. Experience in various capacities including Program Host, Researcher, News Producer, Documentary Making, Voice Over, Content Writing Copy Editing, and Blogging, and currently associated with OyeYeah since 2018, working as an Editor.
All posts bySaman Siddiqui