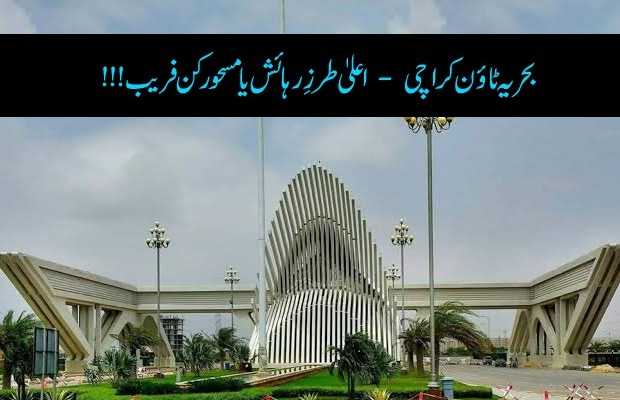 Have you seen or noticed how people are scammed if they don’t have proper knowledge over something and became part of it for the first time? Likewise, the people of Karachi are being scammed by one of Pakistan’s real estate giants.
Here we try to get a clear picture of the issue which is pretty insensitive as a large number of people have invested their lifesaving in the project with a dream of having a better tomorrow, which also includes many overseas Pakistani’s as well.
We came to find out that The Bahria Town Management in its famous project in Karachi, is robbing the people with both hands. The management, on the grabbed lands, sold houses and plots to the people far higher than its original value. 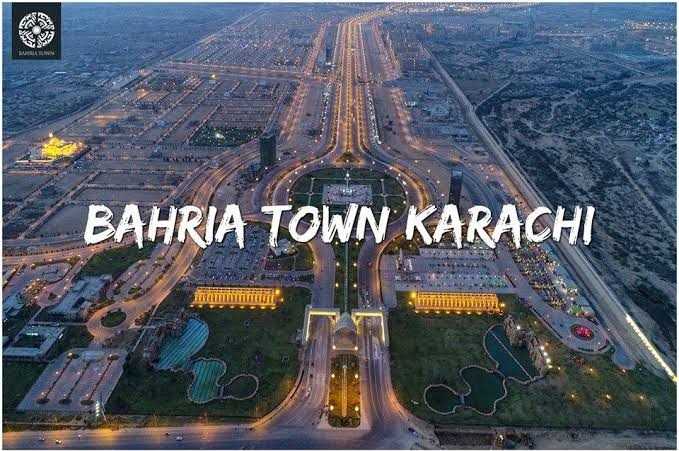 Looking into the matter, the Supreme Court of Pakistan came down hard on Bahria Town’s illegal procurement of land and forced the town’s management to pay hefty sums to which Malik Riyaz has made several proposals to the top court to get the land and offered to pay Rs460 billion to acquire the illegally allotted property. The judges after their rulings in the case have become the nation’s hero.
On the other hand, the Bahria town management after the ruling of SC to Rs 460 billion to acquire the property, once again plotted another plan to fool people. The management in its fraudulent plan, announced the full recovery/refund of money of 40 percent of people who had invested for a plot or house, saying that they won’t claim for their property anymore. In the hope of getting their money back, people accepted the fake proposal.

Now, the people whose plots or houses are on the legal ground of Bahria Town Karachi, they now have to pay millions on possessions and utility charges in a multiple amounts of money, and it should be done within one month or else they have to pay a monthly fine of Rs 1 lac i.e Rs 3 lac in three months.
Yet the story is not over here, now in the name of “Town Development “charges, people still have to pay millions of rupees. For example, if a person owns a house of Rs49 lac and has submitted the required amount of money, they will have to pay another 14 lacs in “Town Development” charges. Bahria town has never mentioned these charges before, instead, the price that has already taken included all these charges. The chief justice and army chief seem silent over the issue. Prime Minister Imran Khan also appears unaware of all the matters. The media has also become deaf and dumb unable to utter a single word against the unjust.