Two separate incidents of blasts were reported targeting ‘Kashmir Day’ rallies in Balochistan’s cities of Quetta and Sibi on Friday.

Two people were killed and four injured in a blast near the Deputy Commissioner Office in Quetta.

As being reported, security forces cordoned off the area while injured and dead bodies were shifted to Civil Hospital Quetta.

Earlier in the day, at least 24 people were injured in a blast targeting a Kashmir Solidarity Day rally in Balochistan’s Sibi district.

According to the Sibi Station House Officer Wazir Khan Marri, miscreants on a motorcycle threw a hand grenade at Luni Chowk, which resulted in injuries to at least 24 people.

The injured, which included two children, 11 of those injured have been shifted to District Headquarter Hospital (DHQ) while five to Combined Military Hospital (CMH) in Quetta.

One of the injured persons, reportedly a police constable, is said to be in critical condition.

According to doctors, the condition of the four injured was serious. 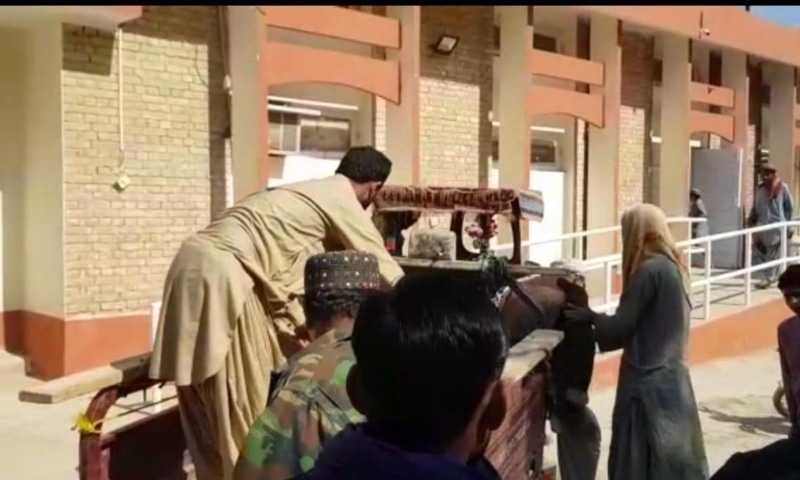 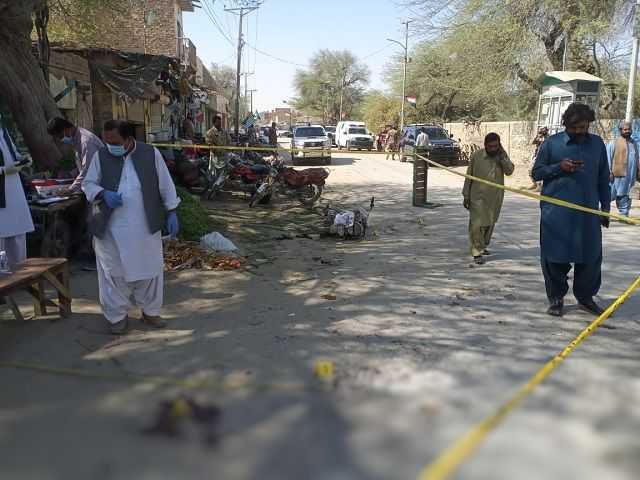 Balochistan Home Minister Mir Ziaullah Langov condemned the blast and has sought a report from the authorities concerned.

He said that those killing people in terrorism deserve stern punishment.

“We will foil the nefarious designs of those trying to destabilize the province,” he added.

No one has yet claimed responsibility for the attacks.