Reports of more than 276 people are pending. 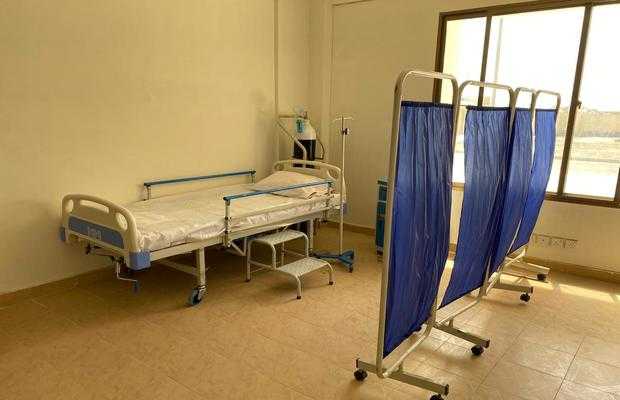 The number of coronavirus positive cases in Balochistan surge to 138 after five new cases were reported across the province on Saturday.

According to Balochistan Government Spokesperson Liaquat Shahwani, of these, seven cases were of local transmission, while the remaining have travel histories.

He also said that one person died from the virus and two have been discharged so far. Reports of more than 276 people are pending.

A total of 426 people are being quarantined at the Taftan border and in Pishin, he added.

According to the spokesperson, isolation rooms being established in Hospitals on districts level across.

Meanwhile, the cities and towns of Balochistan are being disinfected.

A lockdown has also been imposed throughout the province and people have been advised to practice social distancing.