Reports claimed that students of Baluchistan university are protesting against the administration official's behaviour who have allegedly used the surveillance videos to blackmail students. 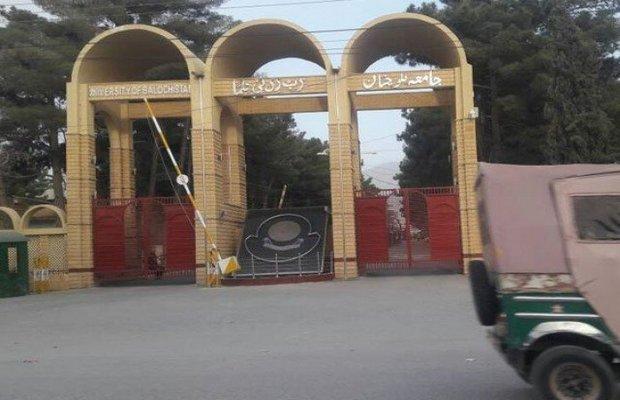 The Vice-Chancellor of the University of Baluchistan (UoB), Dr. Javed Iqbal, has temporarily stepped down from his office on Sunday amidst the allegation that he was allegedly involved in a scandal related to harassment of students at the biggest university of the province.

According to the official notification issued by the office of Baluchistan governor, the removal of VC Iqbal was done in order to let the Federal Investigation Agency (FIA) complete a fair probe into the blackmailing and harassment’s scandal of students.

Reports claimed that students of Baluchistan university are protesting against the administration official’s behaviour who have allegedly used the surveillance videos to blackmail students.

Fareed Achaczai, a professor in the university claimed that Vice-Chancellor Iqbal was fired for harassing foreign students in 1992. However, Dr refuted the allegation leveled against him while saying that Achakzai’s claims are baseless, and he is not even a professor. He was also involved in various illegal appointments.

Dr. Iqbal has been facing extensive criticism after students claimed that the CCTV footage was being used by the administration to blackmail female students.

Students alleged that they were being monitored through additional cameras and microphones even in washrooms.

Meanwhile, the university’s professors and staff members also claimed that they have seen hidden cameras.

It is pertinent to mention here that the members of the Baluchistan assembly and high court have ordered the investigation to FIA, and a report of the probe will be submitted before the court by 27 this month.