The suspects had also obtained Rs750 million loan from the same stolen gold and fake customers. 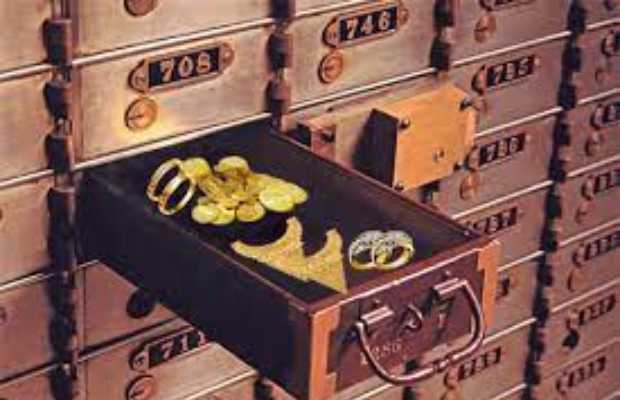 Bank employees arrested in Karachi for ‘replacing jewellery with fake gold’ in lockers!

The unusual heist came to light during the bank’s audit conducted by senior officers.

As being reported, as many as eight accused bank employees, including two women, were arrested in Karachi on Friday for their alleged involvement in replacing gold ornaments with imitation jewellery in the bank lockers of their clients.

According to the news source, the branch manager along with other staff of the bank replaced the jewellery with fake gold.

The investigations revealed that the suspects had also obtained Rs750 million loan from the same stolen gold and fake customers.

Two FIRs were lodged at Shahra-e-Faisal and Aziz Bhatti police stations against the bank officials and fake customers on the complaint of banks’ senior officers on August 3 and 4, according to the statement.

The development led to the arrest the accused of by Investigation Police District East.

Furthermore, raids were being carried out to arrest the others involved.

Further investigations into the case are also underway.