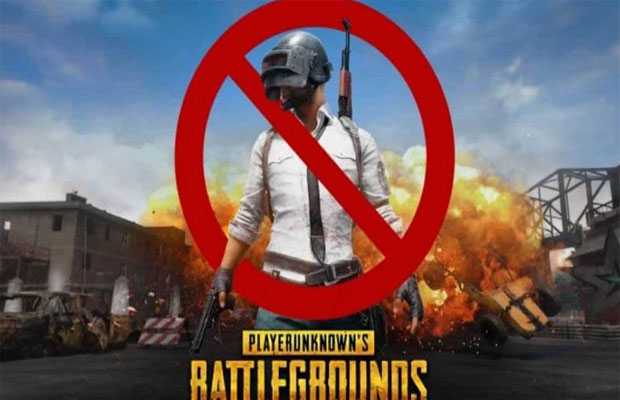 Pakistani gamers have been expressing their anger over the Pakistan Telecommunication Authority (PTA) after they faced high packet loss issues in online games ever since the regulatory authority implemented a new Web Monitoring System (WMS) to curtail grey traffic.

The desperate gamers took to the micro-blogging website, Twitter on Monday while complaining about high packet loss during online games and bashed PTA for the inconvenience and demanded the regulatory authority to fix the issue on urgent basis. Hashtag #BanPTA and #BoycottPTA have also started trending on Twitter.

Note that online games fall under that category and PTA has blocked source IP that is carrying grey traffic leading to high packet loss in online games.

Meanwhile, the most popular games have been rendered unplayable including PlayerUnknown’s Battleground (PUBG), Fortnite, DOTA, Call of Duty, Valorant and several others.