More than 18,600 people complained after the N-word was used in full in a report about a racially aggravated attack in Bristol. 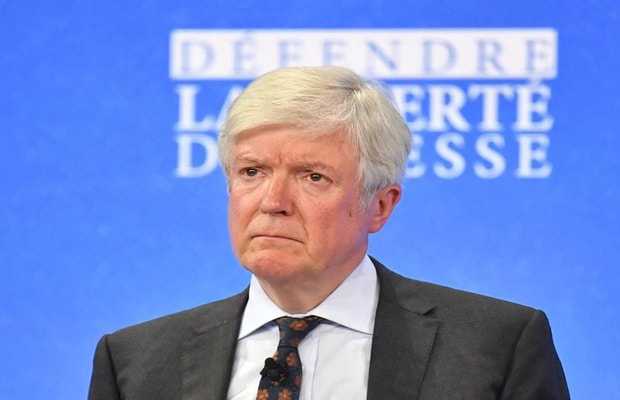 BBC Director General Tony Hall has apologized and said a mistake was made after a news report containing a racial slur was broadcast last month.

He said he recognised that the report had caused “distress” amongst many people and the BBC would be “strengthening” its guidance on offensive language in its output.

In his message, Lord Hall said, “the BBC’s intention was to highlight an alleged racist attack”.

“This is important journalism which the BBC should be reporting on and we will continue to do so,” he added.

“Yet despite these good intentions, I recognise that we have ended up creating distress amongst many people.

“The BBC now accepts that we should have taken a different approach at the time of broadcast and we are very sorry for that. We will now be strengthening our guidance on offensive language across our output.

Read More : BBC Apologizes to Bernardine Evaristo for Referring as ‘Another Woman’

“Every organisation should be able to acknowledge when it has made a mistake. We made one here”, he added.

The use of the N-word in the broadcast prompted widespread criticism, including by a number of politicians and BBC staff.

More than 18,600 people complained after about the report, which aired on July 29 on the regional show “Points West” and on the BBC News Channel.

The report covered an alleged attack in which a Black health worker in Bristol, England, was hit by a car.

The BBC’s director of creative diversity, June Sarpong, welcoming Lord Hall’s statement, in a tweet said: “I am glad BBC director general Tony Hall has personally intervened to unequivocally apologise over BBC News’ use of the N-word.”

I am glad @bbc Director General Tony Hall has personally intervened to unequivocally apologise over @BBCNews use of the N-word.He announced that new measures are being put in place to strengthen offensive language guidance across all of the BBC's output. https://t.co/dvq1fvfvMZ