BBC Director-General Tim Davie accepted that "the process for securing the interview fell far short of what audiences have a right to expect. 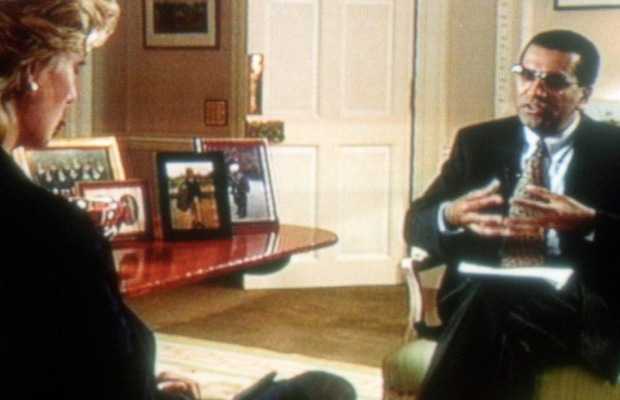 The British Broadcasting Corporation (BBC) on Thursday has issued a “full and unconditional apology” was made after an independent report found that journalist Martin Bashir used “deception” to secure an explosive 1995 interview with Princess Diana.

In his damning report, retired senior judge John Dyson who carried out a six-month investigation, said, “The indirect and real target of Mr. Bashir’s deceptions was Princess Diana,” adding that he was “satisfied” that Bashir showed fake bank statements to Diana’s brother Earl Spencer “so as to deceive Earl Spencer and induce him to arrange the meeting with Princess Diana.” 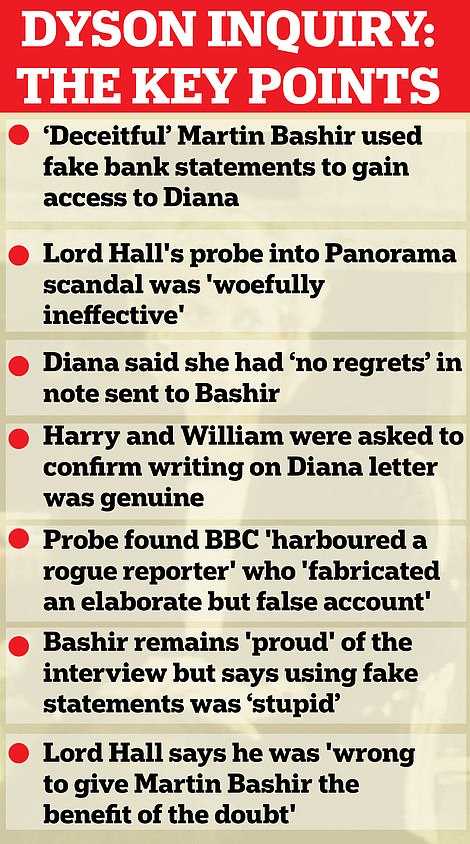 Dyson also took aim at a 1996 BBC investigation into the claims by future BBC chief Tony Hall and another senior BBC figure, Anne Sloman, that cleared Bashir of wrong-doing.

“The investigation conducted by Lord Hall and Mrs. Sloman was flawed and woefully ineffective,” Dyson added.

BBC Director-General Tim Davie accepted that “the process for securing the interview fell far short of what audiences have a right to expect.

“The BBC should have made greater effort to get to the bottom of what happened at the time and been more transparent about what it knew,” he said.

“While the BBC cannot turn back the clock after a quarter of a century, we can make a full and unconditional apology. The BBC offers that today,” he added.

Lord Birt, director-general of the BBC at the time of the interview, in a statement issued today, said: “We now know that the BBC harboured a rogue reporter on Panorama who fabricated an elaborate, detailed but wholly false account of his dealings with Earl Spencer and Princess Diana.

“This is a shocking blot on the BBC’s enduring commitment to honest journalism, and it is a matter of the greatest regret that it has taken 25 years for the full truth to emerge.

“As the director-general at the time, I offer my deep apologies to Earl Spencer and to all others affected.”

Lord Hall today insisted his ‘integrity’ remained intact despite the criticism and pointed the finger at the shamed journalist, saying he was “wrong to give Martin Bashir the benefit of the doubt”.

Mr. Martin Bashir said in a statement said: “This is the second time that I have willingly fully co-operated with an investigation into events more than 25 years ago. I apologised then, and I do so again now, over the fact that I asked for bank statements to be mocked up. It was a stupid thing to do and was an action I deeply regret. But I absolutely stand by the evidence I gave a quarter of a century ago, and again more recently.

‘I also reiterate that the bank statements had no bearing whatsoever on the personal choice by Princess Diana to take part in the interview. It is saddening that this single issue has been allowed to overshadow the princess’ brave decision to tell her story, to courageously talk through the difficulties she faced, and, to help address the silence and stigma that surrounded mental health issues all those years ago. She led the way in addressing so many of these issues and that’s why I will always remain immensely proud of that interview.”