Sairbeen will continue to be aired via BBC Urdu television during weekdays and the programme will also be available on the outlet's digital platforms. 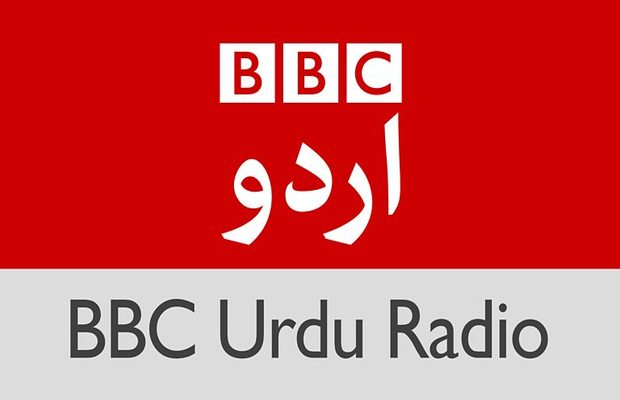 BBC Urdu announces that it will end the radio broadcast of its famous news and current affairs programme Sairbeen by the year’s end.

It emerged on Saturday, that the BBC Urdu now has now set priority going forward towards digital media platforms and television.

According to a BBC Urdu report, the decision to end the media outlet’s shortwave broadcasts were taken “to better serve the BBC’s listeners, readers and viewers in Pakistan and to achieve the objective of proper utilization of our resources”

The report further added, although broadcasts of Sairbeen on shortwave and mediumwave radio will end, those of Global Newsbeat and FM bulletins, which the BBC broadcasts in partnership with its FM partners, will continue.

An effort will also continue to cast BBC Urdu’s radio content according to the interests of the youth, the report added.

However, Sairbeen will continue to be aired via BBC Urdu television during weekdays and the programme will also be available on the outlet’s digital platforms.