Lack of preparation cited as the main reason 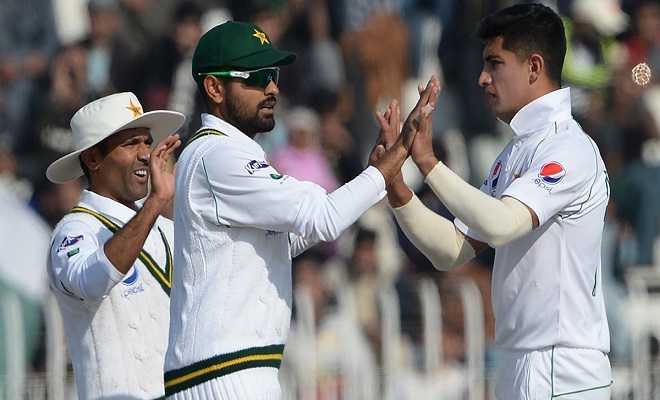 The Bangladesh Cricket Board has declined PCB’s offer to play the 2nd Test of the three-part series in Karachi as a day-night match. Team management has cited a lack of preparation as the main reason behind the refusal.

“We have spoken with our team management and they are not ready to play a day-night Test at the moment, due to lack of preparation,” Nizamuddin Chowdhury, the BCB chief executive, told Dhaka Tribune.

“The board understands their [team management] point of view and, after taking everything into consideration, we have decided not to play day-night Test in Pakistan.”

Pakistan have played four day-night tests so far, losing three and winning one. Whereas, Bangladesh have played just the one test match in Kolkata last year. It was an unhappy experience as the team lost two batsmen to injuries and faced a heavy defeat.

Pakistan won the T20I series 2-0 and lead the test series 1-0 with a comprehensive win in Rawalpindi. The third leg of the tour will commence post Pakistan Super League season five, Bangladesh will play a solitary ODI and the 2nd test.