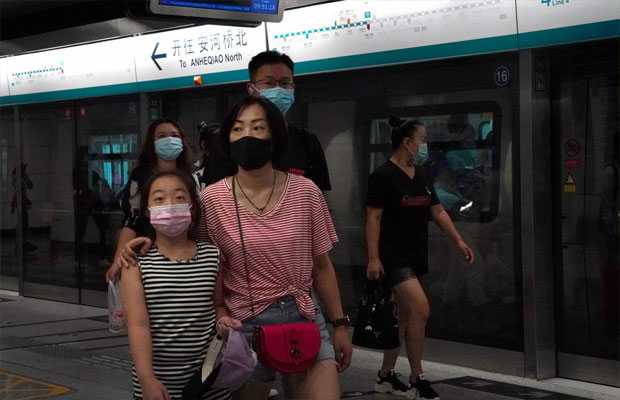 Beijing has further relaxed rules intended to prevent the spread of COVID-19 after the metropolis recorded 13 consecutive days without new cases.

A large proportion of people in the city continued to wear masks on Friday despite the relaxed guidelines from authorities.

It’s the second time Beijing’s health authorities have relaxed guidelines on mask wearing, which has largely resumed to normal after two rounds of lockdowns.

China has reported no new locally transmitted cases on the mainland for five days after successfully controlling the virus in the capital, Xinjiang and elsewhere.

Health experts stated that the fundamental success of the country in controlling the pandemic has been the stern implementation of local rules, including wearing masks, mandatory home quarantine and participating in mass testing.

Chinese authorities stated that the country has reported a total of 84,917 cases since the pandemic started.