Which way are we exactly heading? 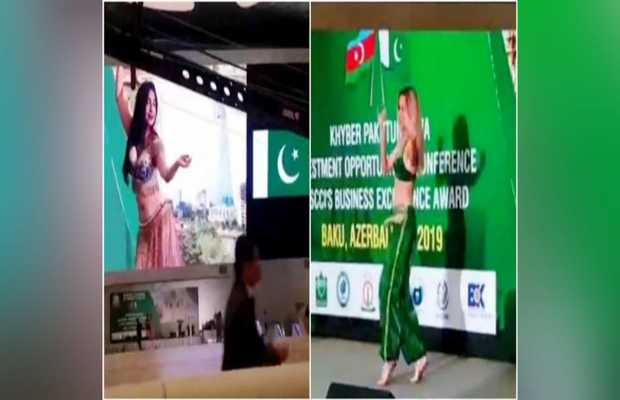 The event was reportedly held from September 4 to 8 in the Central Asian state, aiming to rope in foreign investors.

And guess what the main highlight from the event was performances by a number of belly dancers.

What had been the outcome from the investment summit, the news hasn’t reached the media yet, but the viral videos of the event are creating quite a buzz.

However, the viral videos have a  Pandora of criticism open, questioning what exactly is going on in Naya Pakistan.

Many of the people, including journalists have shared these viral clips on social media since the matter never got to see the light of the traditional media in Pakistan.

People condemn such tactics that were used to lure foreign investors, leaving a question; which way are we exactly heading?