Earlier the US senator had also spoken in support of Kashmir 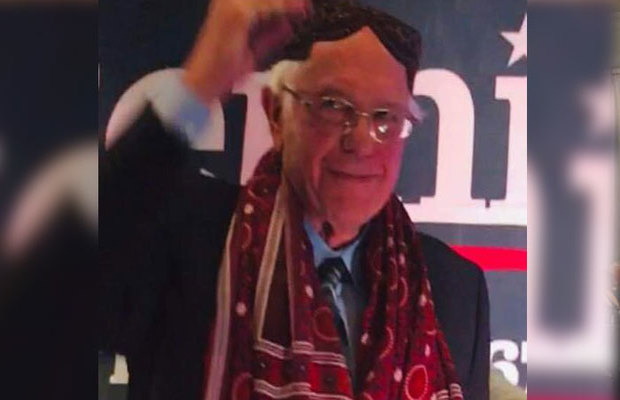 US presidential candidate Bernie Sanders has always been known for his unconventional views and out of the line stance on most of the political and social issues. This time as well, as the international community is silent over the Indian atrocities in Kashmir, Sanders has spoken in favor of the oppressed nation.

“India’s action [in Kashmir] is unacceptable and the communications blockade must be lifted immediately, and the US government must speak out boldly in support of international humanitarian life and in support of a UN-backed peaceful resolution,” the Senator had tweeted earlier.

Taking is pro-Pakistani stance a bit further, the Vermont senator donned a Sindhi Ajrak and Topi, gifted to him by a Pakistani man at an event.

In a widely popular video, Sanders is seem graciously accepting the gift as he shook hand with the Pakistani man. He then donned the Pakistani cultural symbol in the event. 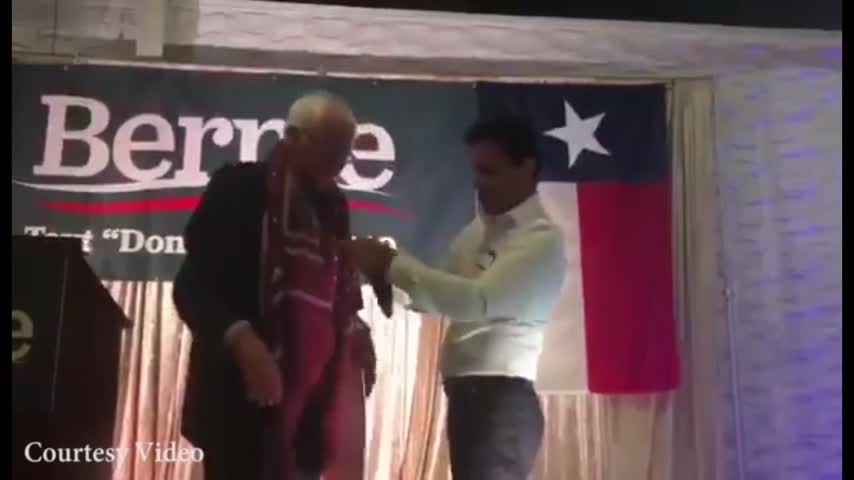 Additionally, the Democrat further spoke of his concern over the Kashmir issue and demanded New Delhi to stop its atrocities against the civilians.

“I am deeply concerned about this situation in Kashmir where the Indian government has revoked Kashmiri autonomy, cracked on dissent and instituted a communications blackout. The crackdown in the name of “security” also denies the Kashmiri people access to medical care,” said Sanders. 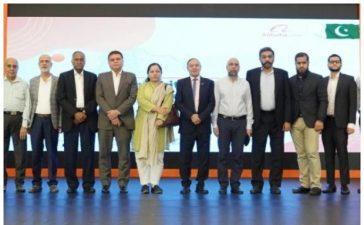 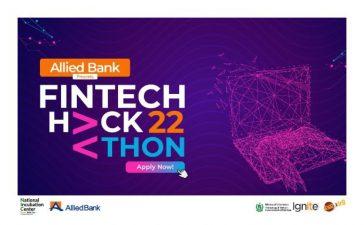 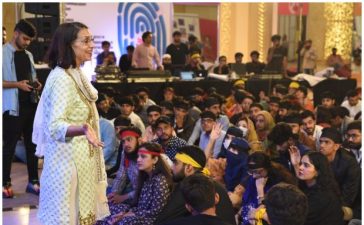 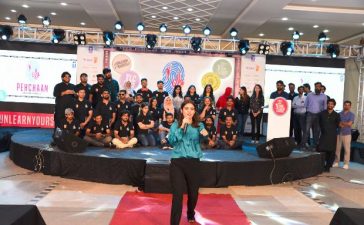