Among the slurry of pranks, there is a handful of clever and funny April Fool’s 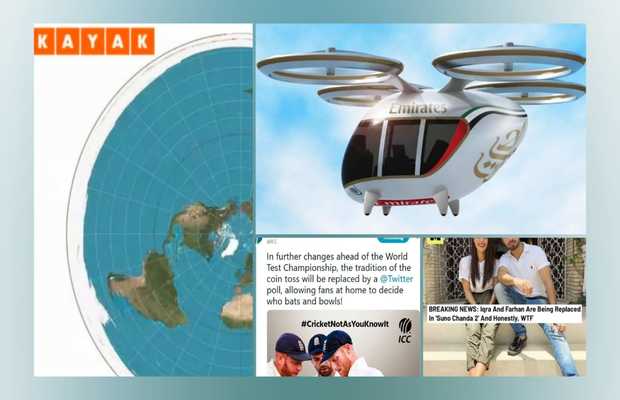 Beware for scrolling social media today for stories, news, and updates. It’s April Fool’s day and you might fall into the pranks which are being floated by many famous entities including business companies, brands, social media bloggers, and organizations as well.

Among the slurry of pranks, there is a handful of clever and funny April Fool’s. Here is a quick rundown of this year’s best ones we have found.

Famed Suno Chanda drama series fans were left perplexed when a social media site indicated, for the upcoming sequel cast has been replaced. After inquiring it turned out to be an April Fool’s day prank!

In further changes ahead of the World Test Championship, the tradition of the coin toss will be replaced by a @Twitter poll, allowing fans at home to decide who bats and bowls! pic.twitter.com/7wOuB8psZJ

Should the temperature reach 35°C, the ICC's updated playing conditions will allow all Test players the option to wear shorts ☀🌡 pic.twitter.com/TEFHahhPkL

Dubai’s flagship airline Emirates posted a tweet introducing their chauffeur-less drones between any location in Dubai to Dubai International Airport from April 2020.

Fly on our chauffeur-less drones between any location in Dubai and @DXB, from April 2020. Each drone features two fully-enclosed First Class private suites. Our new drone airport transfer service will be offered to all Emirates Skywards Platinum members. #FlyEmiratesFlyBetter pic.twitter.com/s35dNg89jz

But the prank backfired, as users took to the support site to complain about it and later the social networking app had to clarify it.

We listened to what the community had to say and reverted the April Fools' joke. It was never our intention to make the experience worse, so we're terribly sorry if it did. Light Mode can be enabled again if you restart/update your app.

A Sharjah-based radio station, Pulse 95 Radio, tweeted around that, due to a server crash, they’d only be playing jazz and classical music for the next couple of weeks. And it was also a prank.

We’re sad to announce that our servers crashed so we’ll be playing only classical and jazz music for the next couple of weeks. #Pulse95Radio pic.twitter.com/qybsckNBbE

1st April morning The UK’s BBC jokingly launched a “skip the sex” button for its streaming service. Finally, you can avoid the awkward sex scenes when you’re watching TV with your parents!

For those mortifying moments when a surprise 🍆 or 🍑 makes you 😳… pic.twitter.com/eM9rQ6LNFi

And guess what Google adds Snake to Maps for April Fools’ Day gag, the reimagined Snake game will be playable in Android and iOS Google Maps apps for around a week. 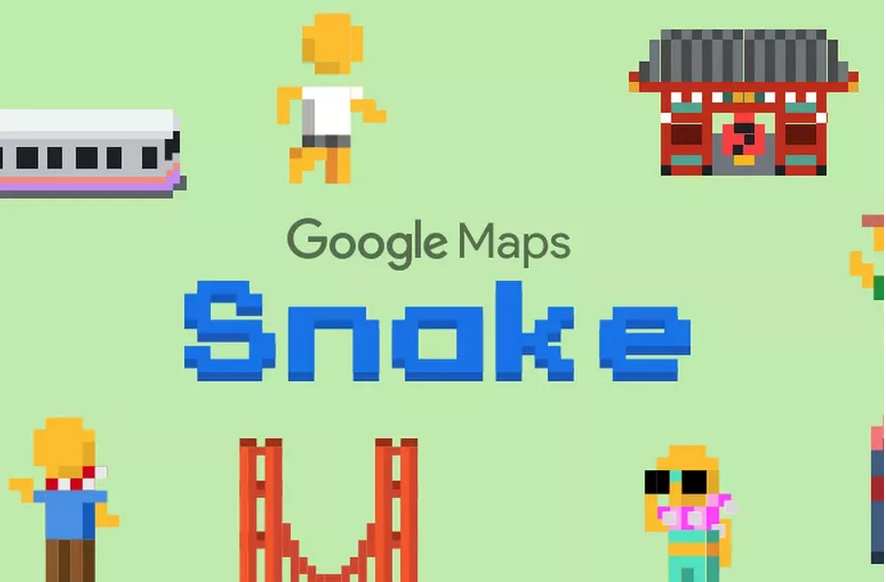 The Australian branch of travel company named Kayak has pranked with the growing Flat Earth movement. According to news.com in Australia, Kayak turned the world map on its Routes tool into the Flat Earth map. 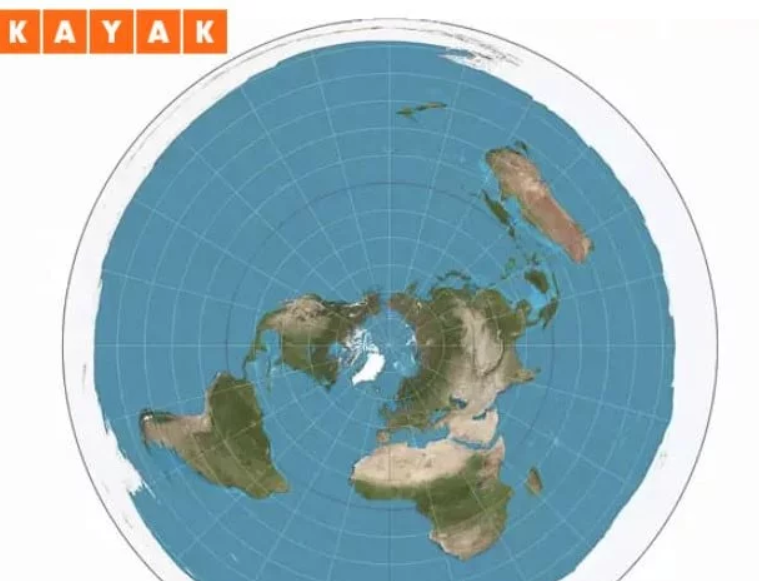 The best one so far was by The Telegraph, poking a little fun among the despair of Brexit! It reported this morning that the UK government has banned April Fool’s jokes in case they trigger panic among the Brexit chaos.

The publication quoted, “British April Fool’s jokes have been banned this year under an archaic parliamentary order, amid warnings the public can no longer tell the difference between reality and farce.”

And by quoting a fake cabinet minister Ali Ploorf, The Telegraph claimed: “Our message to the public is this: if you hear a spine-tingling warning on the radio about Brexit and leaving without a deal, it’s not a joke – it’s Government policy.”