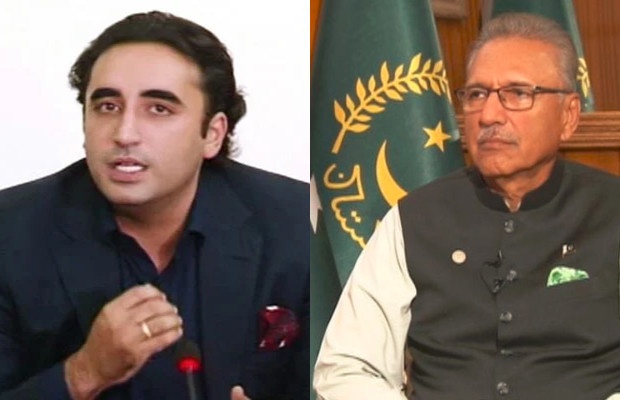 Bilawal Bhutto terms PTI’s decision to offer amnesty to TTP as an insult to victims of terrorism!

“Imran’s policy of appeasement to religious fascism within Pakistan as well as on our eastern & western borders will haunt us in-times to come,” added Bilawal.

The unilateral decision to offer amnesty to terrorist groups within Pakistan is an insult to the thousands of victims of terrorism. Imran’s policy of appeasement to religious fascism within Pakistan as well as on our eastern & western borders will haunt us in-times to come.

Earlier the Foreign Minister Shah Mahmood Qureshi in an interview with The Independent said that the government would be “open to giving” a pardon to members of the banned TTP if they promise not to get involved in terrorism and follow the Constitution of Pakistan.

Shah Mahmood’s comments came after President Arif Alvi suggested that the Pakistani government could consider giving an amnesty to those members of the banned Tehreek-i-Taliban Pakistan (TTP) who have not remained involved in “criminal activities” and who lay down their weapons and agree to adhere to the Pakistani Constitution.