The BRT was set to be completed in June 2021 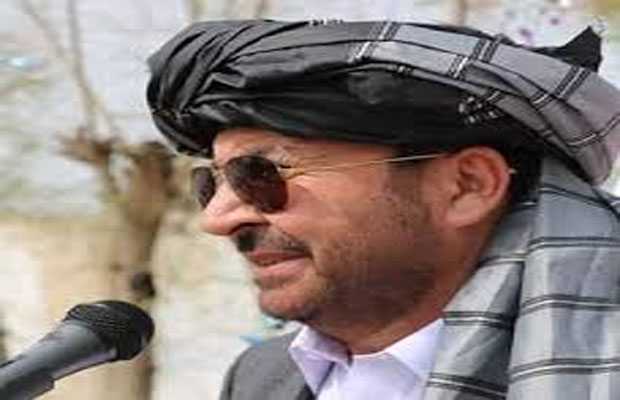 Shah Mohammad Wazir, the Transport Minister of Khyber Pakhtunkhwa (KP) has sent a Bus Rapid Transit (BRT) travel card to the chairperson of Pakistan People’s Party’s Bilawal Bhutto Zardari after he criticised the project of the provincial government.

The KP minister, while speaking to a private TV channel on Sunday, said that Bilawal was sent a travel card to travel in the BRT.

“Bilawal Bhutto should come [to Peshawar] now, I will take him on a tour of the BRT, show him our hospitality, and also show him that the Khyber Pakhtunkhwa government has made the BRT for its people,” Wazir said.

Criticising the Sindh government, Wazir said that he hoped the PPP leadership would also send him a travel card for the Green Bus project.

The minister added that the BRT was set to be completed in June 2021 but “we have done it one year before plan”.

“The BRT project is ready; as soon as Khyber Pakhtunkhwa Chief Minister [Mahmood Khan] gives the green signal, it will be inaugurated,” he added.

The PTI’s Khyber Pakhtunkhwa chapter, in a Twitter post said that MPAs Adeel Ahmed and Arsalan Taj Hussain from Karachi travelled in the BRT bus with the minister.

Note that the BRT project in the province was initiated by former chief minister Pervez Khattak during the ruling party’s last government, which, despite many projected dates, was not completed and only delayed.