Bill for marriage at 18; the most absurd idea!

The bill was submitted by Muttahida Majlis-e-Amal MPA Abdul Rasheed at the Sindh Assembly Secretariat and is yet to be tabled. 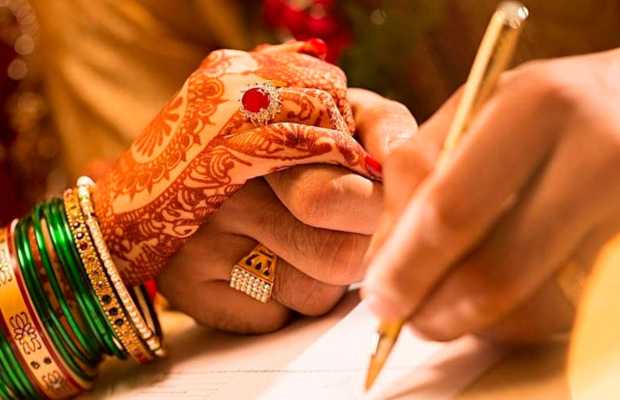 Bill for marriage at 18; the most absurd idea | OyeYeah News
1Share
162Views

A bill proposing to make it mandatory for children to get married at 18 in Sindh doesn’t sit well with the citizens!

The bill seeks to make marriage compulsory for people aged 18 years. It is yet to be tabled.

As per the draft of the bill, the parents of an adult who is not being married off after turning 18 will have to “submit an undertaking with justified reason of delay before the Deputy Commissioner of the District”.

“Parents who fail to submit the undertaking would have to pay a fine of Rs500 each,” it added.

“This will bring well-being in the society,” the objects and reasons section of the draft states.

However, the bill became the laughing stock across the country for lacking practicality and being more like a fool’s paradise.

The ground realities of our society are not flavourful for any such restriction to bound 18 years olds to get married.

Many citizens including celebrities took to social media dubbing the proposed legislation a ‘joke’ and have rejected it entirely.

Another news piece that amused me this morning:Private bill submitted in PA for making marriage compulsory after 18 years:as otherwise they could face a Rs500 fine for violating the proposed law.The bill is proposed by MMA in Sindh Assembly, Syed Abdul Rasheed!

A bill making marriage compulsory at 18 yrs of age???
Is this a joke?
How unethical, illegal & economically bizarre is that! MMA MPA Abdul Rasheed please remember that college starts at age 18! Or better yet get an education yourself. #marriagebill

It seems like pakistan is an experiment lab , now this new bill for 18 years old mandatory marriage is on the floor ..

tweet
Share on FacebookShare on TwitterShare on PinterestShare on Reddit
Saman SiddiquiMay 29, 2021
the authorSaman Siddiqui
Saman Siddiqui, A freelance journalist with a Master’s Degree in Mass Communication and MS in Peace and Conflict Studies. Associated with the media industry since 2006. Experience in various capacities including Program Host, Researcher, News Producer, Documentary Making, Voice Over, Content Writing Copy Editing, and Blogging, and currently associated with OyeYeah since 2018, working as an Editor.
All posts bySaman Siddiqui 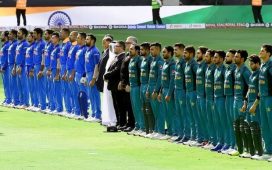