PM Khan had invited him to explore investment opportunities in Pakistan 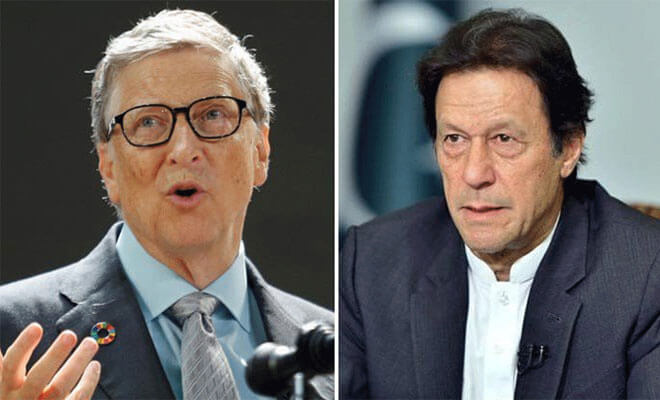 It seems Microsoft is interested for an investment in Pakistan. Microsoft co-founder, Bill Gates has written a letter addressing to Prime Minister Imran Khan and expressed his intentions and interest in investing in the Information Technology Sector of Pakistan.

On Tuesday, Bill and Melinda Gates Foundation’s President Chris Elias called the prime minister and sent over the letter via a messenger.

The letter stated that his company wants to explore investment opportunities in Pakistan’s IT Sector. World Health Organization (WHO) Chief was also present at the occasion.

The Bill Gates Foundation will continue to invest in efforts to eradicate polio in Pakistan, the letter read. The Foundation has been helping Pakistan’s polio eradication programme for years.

Earlier, Bill Gates appreciated the efforts of Pakistani government and army in their support for eradicating polio.

PM Khan had invited him to explore investment opportunities in Pakistan.