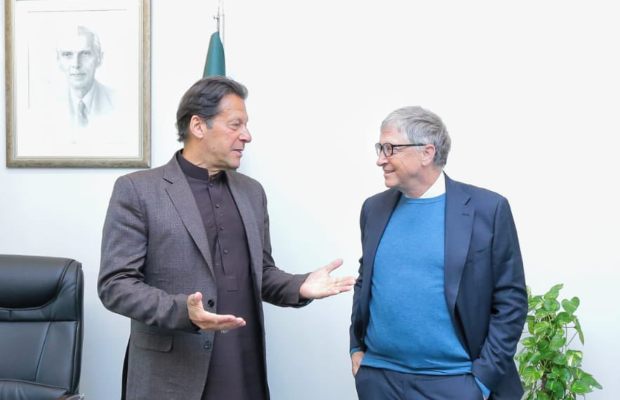 Microsoft co-founder and billionaire philanthropist Bill Gates arrived in Islamabad earlier in the day for a day-long visit.

As per the sources, the two hold a discussion regarding polio eradication; the performance of the National Command and Operation Centre, and the Ehsaas program. 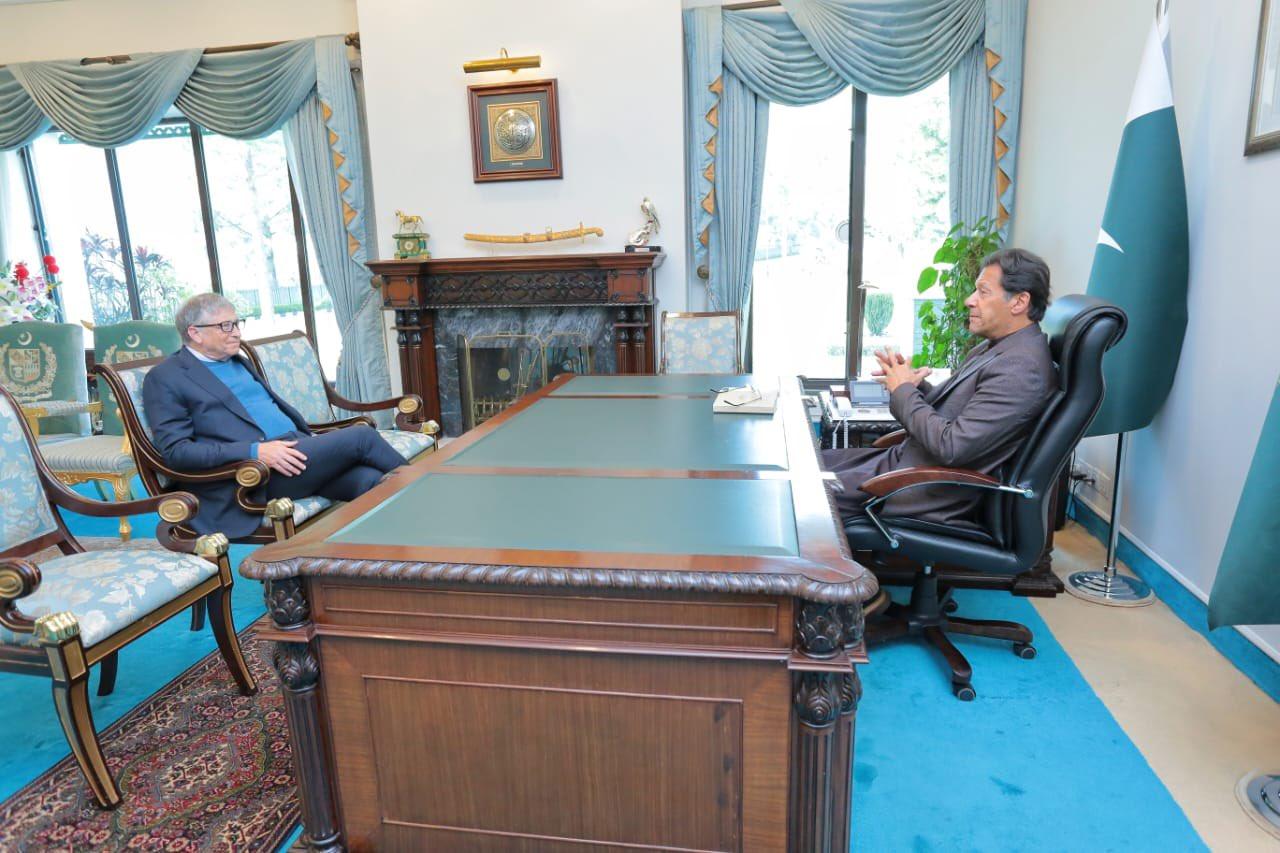 Bill Gates also visited NCOC  and had a formal meeting with the NCOC chief Federal Minister Asad Umar and  Dr. Faisal Sultan and other NCOC Officials.

He visited the anti-polio programme, where he was briefed by Dr. Shehzad Baig and was informed of Covid-19 and polio prevention measures being taken in the country.

Special Assistant to the Prime Minister on Health Dr. Faisal Sultan took to his official Twitter handle to welcome Bill Gates to Pakistan.

It is a pleasure to welcome Mr Bill Gates on his first ever visit to Pakistan. Planned engagements include review of progress on polio eradication; visits to NCOC and Ehsaas program as well as meeting the President, the PM and health leadership of the provinces.