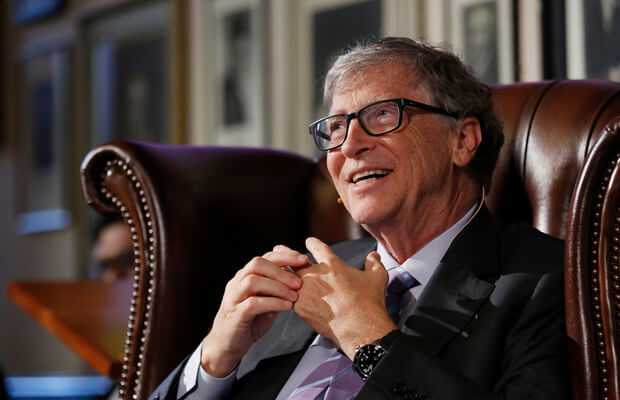 Philanthropist and business tycoon Bill Gates has proposed three crucial steps for the US government to implement in order to curtail the Coronavirus pandemic and the aftermath of the pandemic on economy of the country and the world. In his write up published in Washington Post, the co-founder of Microsoft urged the leaders of US to not waste any more time and take measures to control the outbreak.

Gates stated that first and foremost US needs to implement a “consistent nationwide approach to shutting down” and limit public activity. Some states still have beaches open whereas in other restaurants are open for dine-in, wrote the tech giant.

“This is a recipe for disaster. Because people can travel freely across state lines, so can the virus. The country’s leaders need to be clear: Shutdown anywhere means shutdown everywhere,” penned Gates.

Secondly he advised the government to step up its testing abilities and take in an example of New York state that has taken steps to ensure 20,000 tests per day. However, as for now with the limited number of test kits available, Gates emphasized the need of setting priorities on who should be tested as the most vulnerable should be first tested and quarantined to contain further spread of the virus.

“This is why the country needs clear priorities for who is tested. First on the list should be people in essential roles such as health-care workers and first responders, followed by highly symptomatic people who are most at risk of becoming seriously ill and those who are likely to have been exposed,” wrote the philanthropist.

“The same goes for masks and ventilators. Forcing 50 governors to compete for lifesaving equipment — and hospitals to pay exorbitant prices for it — only makes matters worse,” he further added.

Thirdly the co-founder of Bill and Melinda Gates Foundation stated the need for data-driven approach to develop a vaccine and that too without spreading hoax and rumors regarding fake treatments of the virus.

“We need a data-based approach to developing treatments and a vaccine. But creating a vaccine is only half the battle […] To protect Americans and people around the world, we’ll need to manufacture billions of doses,” wrote Gates.

“To bring the disease to an end, we’ll need a safe and effective vaccine. If we do everything right, we could have one in less than 18 months — about the fastest a vaccine has ever been developed,” he continued.

However, Gates advised the federal government to start building facilities for the production of these vaccines right away so while the researches and trials are carried out, functional machinery is in place for rapid production.

“If we make the right decisions now, informed by science, data and the experience of medical professionals, we can save lives and get the country back to work,” concluded the owner of a tech conglomerate.