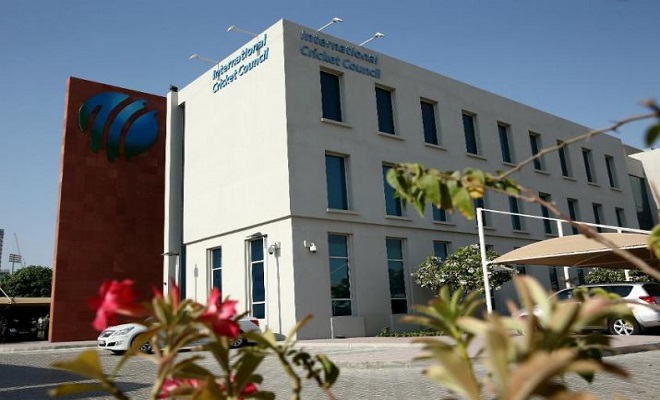 This might be a period of lull for Pakistani cricket teams but things are up and running in the background. One major development has been the accreditation of the biomechanics lab in Lahore, confirmed by the ICC. PCB management and Lahore University of Management Sciences (LUMS) staff had worked tirelessly over the last couple of years and their efforts have borne fruit.

This accreditation means that national and international bowlers would be able to give their official bowling test at the facility. This is the 5th lab in the world that has got accreditation, joining labs in Brisbane, Chennai, Loughborough and Pretoria.

“The accreditation of the biomechanics lab at LUMS is a significant development and it is a step in the right direction in line with PCB’s aim of equipping the board with modern and world-class facilities,” PCB managing director Wasim Khan said.

“The facility will help us identify and rectify faulty bowling actions at an early stage. In the past we didn’t have a testing centre and a number of Pakistan bowlers were called both at the domestic and international level and then had to undergo remodelling of their action, often at a stage where it was tough for them to regain their effectiveness. The lab will also be available to players from around the world and we will work closely with the ICC to make the facility readily available for testing of suspect bowling actions. The facility won’t be restricted for bowling actions only and players at all levels can sort out their technical deficiencies through biomechanical analysis under the supervision of coaches and experts.”

The PCB under Nasim Ashraf had started work to set up a biomechanics lab in 2008. However due to varying reasons the project was delayed till 2016. Then Chairman Shaharyar Khan, who was affiliated with LUMS, started a partnership with the university allowing them to make use of the equipment and set up a lab. Mian Muhammad Awais, an artificial intelligence professor has headed this project. He has worked with the ICC in implementing the process necessary for accreditation.

Speaking to ESPNcricnfo, he had this to say.

“It’s good for the country and for the cricketers in the country as well,” Awais told ESPNcricinfo. “We have been accredited by the ICC and this facility is going to help the region as well. I want to see players from around the region come to this laboratory to have their actions tested, but most of all, this facility has already proved beneficial for local players in Pakistan. We have a good set of professional coaches who are working with us, and we are growing dramatically after very humble beginnings. Obviously we started from scratch with a lot of questions raised about whether we would be able to manage it, but here we are now, with ICC accreditation. There are people like Muddassar Nazar (NCA director) and Hissan ur Rehman (PCB) who have dedicated themselves to making this venture successful. Now we have in place a much-improved facility, and also ICC accreditation. This is our asset and it is there for cricketers across the country to utilize it. The scope of this biomechanics lab isn’t limited to simply testing the legality of bowling actions, it will also help enhance the performance of cricketers, with our research likely to contribute to producing better cricketers in the country.”

Besides being an official testing facility, the lab would be helpful for bowlers looking to modify their actions. Moreover, cricketers in general would also be able to understand the mechanics of their body under guidance of experts and coaches at the NCA and the lab.

Often many Pakistani bowlers have often faced challenges with their actions and have struggled to comeback after changing their actions. Moreover, there has been a chronic problem of bowlers with suspect bowling action in domestic cricket. With this lab PCB will be hoping to overcome these issues. 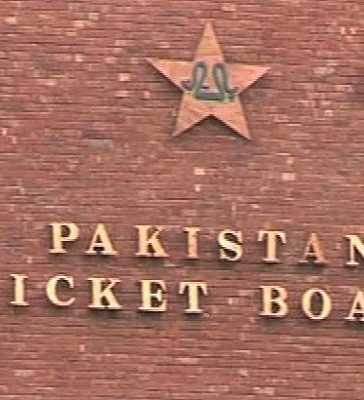