Bitcoin crashes to lowest since January; Investors fear crypto bull market could be nearing its end

The overall crypto market shrunk more than 20% over the past 24 hours according to crypto tracker CoinMarketCap. 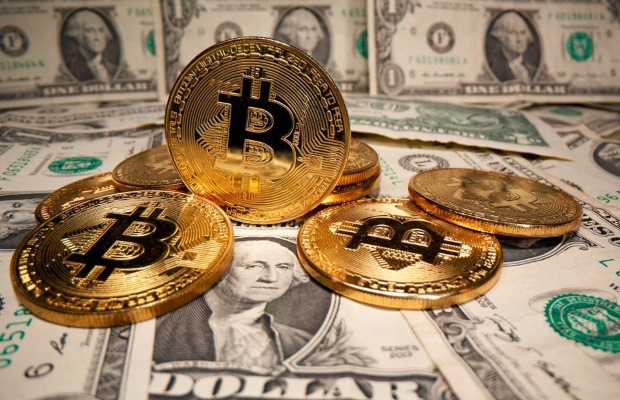 Bitcoin crashes to lowest since January! while the investors fear that the crypto bull market could be nearing its end.

Wednesday saw stock indexes fell globally ahead of minutes from the U.S. Federal Reserve, while cryptocurrencies plunged after regulatory moves from China, with bitcoin dropping to its lowest level since January.

As being reported, the initial crash on Wednesday was prompted by an announcement from Chinese regulators that cryptocurrency payments would be banned, though individuals in the country will still be permitted to own cryptocurrencies.

However, Thursday saw Bitcoin rebounded from one of the most severe price crashes in its history after Elon Musk tweeted that Tesla would not be selling its substantial cryptocurrency holdings.

Credit to our Master of Coin

Bitcoin has held firm on or around the $40,000 mark overnight, which brings a welcome moment of calm for the markets.

The bitcoin remains in the top-10 list of global assets in terms of market cap despite the huge losses since the all-time high above $64,000 in April.

What also contributed to the market situation was Mus’s announcement last Thursday.

Musk announced that Tesla is suspending purchases with Bitcoin which triggered a slide in the digital currency.

The development saw the hashtag #BitcoinCrash became one of Twitter’s biggest trends.

The other investors in crypto were not happy at all!

say something good about bitcoin please i lost my house

The decentralized king of all coins, #Bitcoin tanks 30% in a week with one tweet by ONE man.

So much for being independent and not governed by one entity. #BitcoinCrash pic.twitter.com/VhGcOBdCyV

While the Twitter timeline is all messed up with all sorts of #BitcoinCrash memes, news bits, and jargons from WallStreetBets.

when people ask me how do i cope with loosing everything in the recent #Bitcoin #BitcoinCrash pic.twitter.com/mvTozZCnK6