#BitcoinCrashed: Twitter wonders how Waqar Zaka is coping with the development

Waqar Zaka has been appointed as KP govt’s cryptocurrency expert 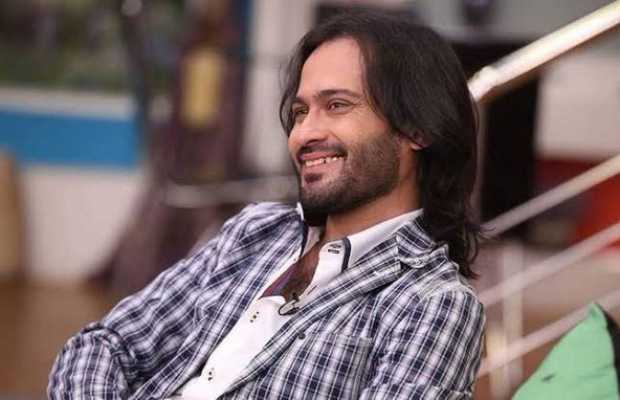 After the market witnessed the Bitcoin Crash, Twitter now wonders how Waqar Zaka is coping with the development.

Waqar Zaka the infamous reality show host was recently appointed by the Khyber Pakhtunkhwa government as a cryptocurrency expert.

Zaka also shared the development in a tweet to his fans as he had been claiming to pay back all of Pakistan’s debut if appointed PM of Pakistan by using cryptocurrency.

The KP provincial government also issued a formal notification in this regard.

I’m hired as a crypto expert by Government of Pakistan and I have decided not to charge a single penny and I will provide all my services for free – pic.twitter.com/TVAjtr12Ld

There are also reports that Waqar Zaka is charging Rs.1200/- monthly for people to join his Facebook group. And reportedly,  over 32000 people have joined his private group.

The group is meant to teach people to learn how to earn from home.

Check the upload dates read it ,when many were saying BTC will hit 70K , #TeamTenup research cell provided this information in Waqar Zaka's Private Group we are researcher not ur financial advisors but inshallah our research will help you make the right move in the market pic.twitter.com/IFB8zYoPpB

But when things went south, keyboard warriors came out hitting Twitter timeline with all sorts of reactions aiming at Waqar Zaka’s role.

Someone check on Waqar zaka https://t.co/CexEzgTonA

Waqar Zaka said he'll pay off Pakistan debt with crypto currency if he is made the prime minister. Since then All crypto currencies have declined rapidly.

If anyone wants thriller and excitement in our life then just invest in #cryptocurrency 😜#BitcoinCrash #cryptocrash2021 #waqarzaka pic.twitter.com/k9YaXDWc9a

Waqar Zaka after declared as an expert of crypto by government:
#waqarzaka #bitcoin pic.twitter.com/UVr2FU7Hrs

Strategy is that #WaqarZaka will pay off the debt of Pakistan after which Imran Khan will nuke Israel. End of story. 🤭#SaveGazaFromZionists #StateSecret https://t.co/r1FeWEDLiT