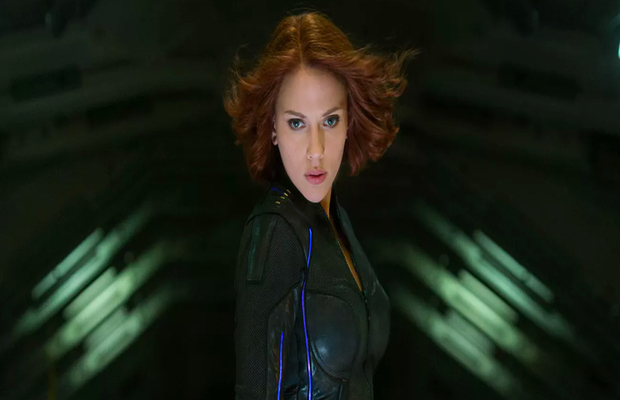 Marvel Studios’ Black Widow footage has been leaked online. The footage of one of the most awaited films, which is slated next year’s summer release was shown at Disney Expo.

Starring world’s highest-paid actress, Scarlett Johansson, film went on floors in a quite secretive manner but the on-set images kept appearing on the internet somehow from time to time.

After the airing of a teaser at D23 Expo, four seconds of Black Widow’s footage appeared online. Though many of the links have been taken offline now, however, a few snippets are still floating over the internet.

The leaked clip is only a few seconds long, but it does tell that film is going to have epic action sequences, as it shows lead actress beating up baddies for the first time on her own as Natasha Romanov.

As soon as the footage was leaked online, Black Widow fans are going gaga over the social media:

BLACK WIDOW (2020) IS GOING TO HAVE GOD TIER FIGHT SCENES

ok. ok. ok.
OH MY FUCKING GOD THIS IS A LEAK FROM A DISNEY EXPO!
CAN YOU HEAR ME SCREAMING HOLY FUCK IM SHAKING !!
I CANT WAIT FOR SEE HER AGAIN 🥺🤝#BlackWidow pic.twitter.com/WPIBixueGy

IT'S WHAT I DESERVE FUCK!!!!!!!!!!!!!!!!!! THANK YOU SCARLETT FOR FIGHT FOR NATASHA'S RIGHTS #BLACKWIDOW STANS HOW WE FEELING pic.twitter.com/N6gR6QVGzf

Earlier, some photos from the film set were leaked online, showing Black Widow in a new suit:

tweet
Share on FacebookShare on TwitterShare on PinterestShare on Reddit
Saman SiddiquiAugust 24, 2019
the authorSaman Siddiqui
Saman Siddiqui, A freelance journalist with a Master’s Degree in Mass Communication and MS in Peace and Conflict Studies. Associated with the media industry since 2006. Experience in various capacities including Program Host, Researcher, News Producer, Documentary Making, Voice Over, Content Writing Copy Editing, and Blogging, and currently associated with OyeYeah since 2018, working as an Editor.
All posts bySaman Siddiqui 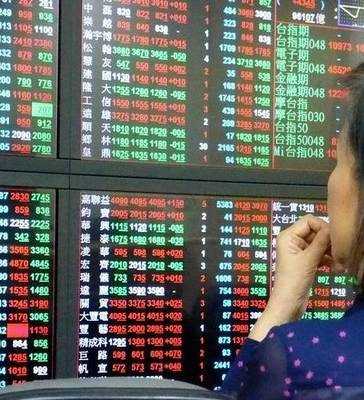