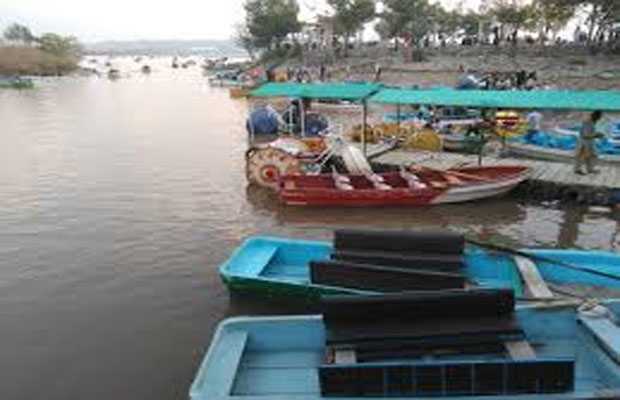 Following the rain forecast in upper parts of the country including the federal capital, residents of Islamabad and Rawalpindi have been restricted from boating in the Rawal Dam, Swan, Korang Nullah and other nullahs of the metropolis.

The Deputy Commissioner of Islamabad, Hamza Shafqaat has issued a notification saying that boating in the above mentioned neighbourhoods has been banned for a period of two months after it was declared “extremely dangerous” for visitors.

Considering the weather conditions across the country, the decision to ban boating in the Rawal Dam has been approved and section 144 has also been imposed in these areas and anyone disobeying the orders will be punished.

Earlier on Sunday, The Met office has predicted heavy downpours in Islamabad throughout the week.

After heavy rainfall in Islamabad and Rawalpindi on Monday, the Rawal Dam has been filled to its capacity after which its spillways were opened.