The the case has been closed by the police, due to lack of evidence. 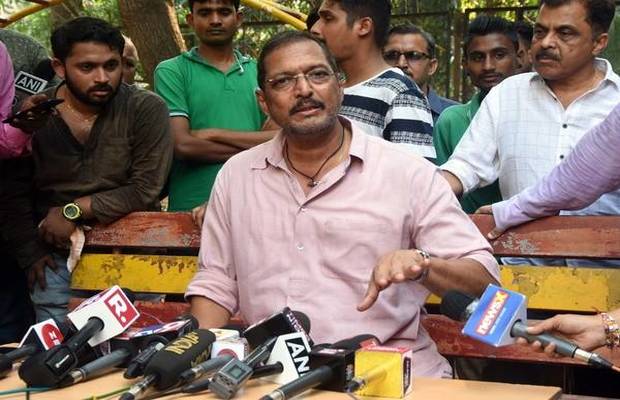 Nana Patekar sexual harassment case filed by Tanushree Dutta which was extensively debated by the #MeToo media has been closed by the police.

Bollywood actor Nana Patekar has been cleared of sexual harassment charges after police said on Thursday they had not found sufficient evidence.

According to the ANI news agency, police in Mumbai said they had found no evidence to support the allegations and were, therefore, “unable to continue the investigation”,

Nana Patekar had always denied the allegations. The allegations resurfaced in 2018, which had sparked India’s #MeToo movement and which lead into actress Tanushree Dutta’s registering of a new case.

The #MeToo movement kicked off last year in India when actress Tanushree Dutta accusing veteran actor Nana Patekar of harassment on the sets of “Horn ‘OK’ Pleasss” in 2008.

After those allegations made by Datta in 2018, Patekar was dropped from “Housefull 4” and replaced by Rana Daggubati.

As the case has been closed by the police, due to lack of evidence. This marks the first official #MeToo case that has reportedly collapsed.

Nana Patekar will next be seen in Bollywood film “Tadka,” where he plays the lead.