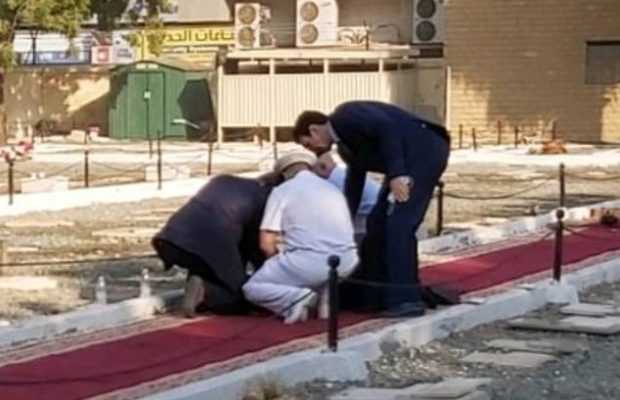 Several people have been wounded in a bomb attack on Wednesday at a World War I commemoration ceremony at a non-Muslim cemetery in Jeddah, Saudi Arabia.

At first, the incident was reported by the French Foreign Ministry.

According to France’s foreign ministry, several European diplomats were in attendance at the commemoration.

Several hours later, Saudi state television in a broadcast from outside the cemetery, acknowledged that an attack involving an explosive device took place, and asserted that the security situation was now “stable.”

The KSA state media reported that an official statement about the cause and casualty details was forthcoming. Meanwhile, King Salman is also scheduled to deliver an annual address to the nation on Wednesday, laying out policy priorities for the coming year. 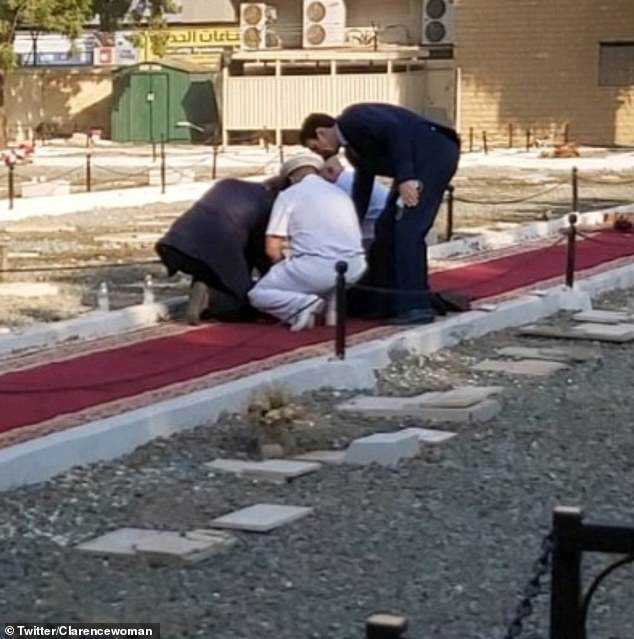 The Foreign  ministry of France in a statement said., The annual ceremony commemorating the end of World War I at the non-Muslim cemetery in Jeddah, attended by several consulates, including that of France, was the target of an IED [improvised explosive device] attack this morning, which injured several people”.

An official from Greece who declined to be named also confirmed the explosion, reports Al Jazeera.

“There was some sort of a blast at the non-Muslim cemetery in Jeddah. There are four slightly injured, among them one Greek,” the official said, without providing further details.

This November, several countries are marking the 102nd anniversary of the truce signed by Germany and Allied countries to end the war.