Multiple people were shot at the Brooklyn subway station where unexploded devices were found, according to New York Fire Department. 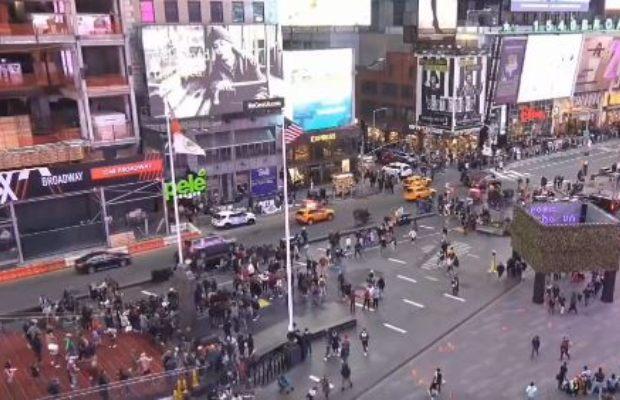 Multiple people are reported to be shot at New York City subway station on Tuesday morning.

Multiple people were shot at the Brooklyn subway station where unexploded devices were found, according to New York Fire Department.

The attack occurred at the 36th Street station in Sunset Park.

Initial reports are emerging on Twitter, with various users sharing clips from the day.

Shows a large number of people running after hearing gunshots.

While there is no official confirmation of the casualties yet.