The former Windies captain is in Mumbai for TV commentary duties. 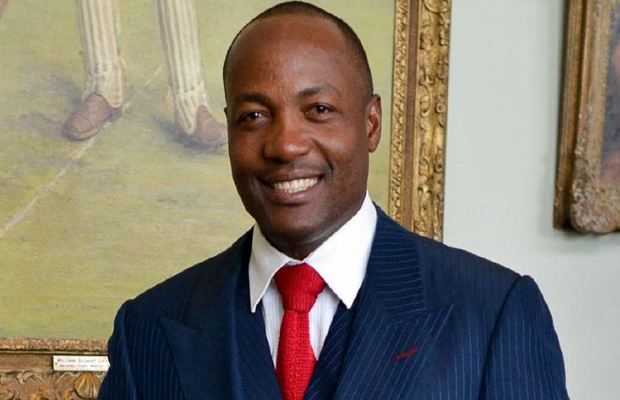 Former West Indies batsman Brian Lara was hospitalized in Parel, Mumbai, on Tuesday after complaining of chest pain during an event in a nearby hotel.

Reportedly, He was brought to the hospital at around 12.30 p.m. and medical investigations were started immediately.

According to the source he was at an event in a nearby hotel when he complained of discomfort.

Further details are being awaited, in a statement news agency shared: “West Indies legend Brian Lara has been admitted to Global Hospital in Parel after he complained of chest pain. Hospital to issue a statement shortly”.

The former Windies captain is in Mumbai for TV commentary duties. 50-year-old, Lara is part of the Star Sports commentary team for the ongoing ICC World Cup 2019 in England and Wales. 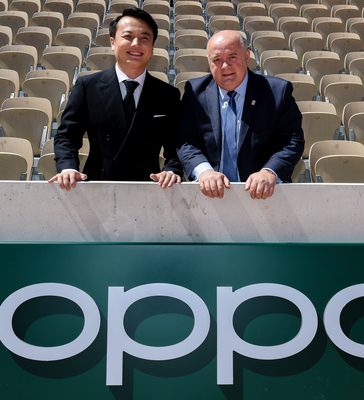 Will Mo Salah fast during Champions League final or not?