Identified as Hira, 24, was to get married 3 days later. 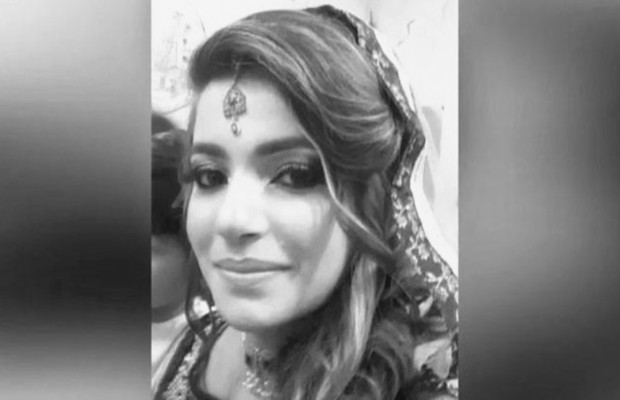 A young bride to be was killed on the Gurmungut Road in Gulberg, Lahore area - OyeYeah
1Share
463Views

A young bride to be was killed on the Gurmungut Road in Gulberg, Lahore area. Identified as Hira, 24, was to get married 3 days later.

The unfortunate incident occurred on Thursday night when 2 unidentified gunmen invaded at Hira’s home and took away Hira forcefully, who was reportedly sitting at the doorsteps. 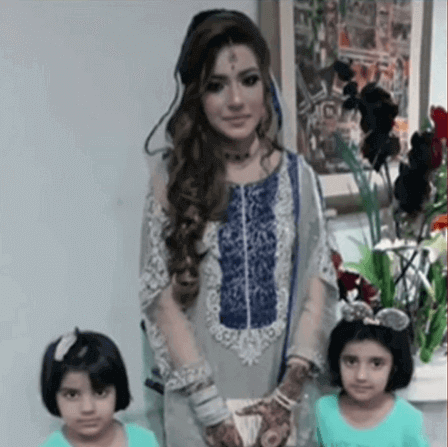 The  2 gunmen were riding a motorbike, who took away Hira forcibly and shot her at some distance away from her house. Girl’s father was also tortured for resisting. Gunmen also took away jewelry the girl was wearing.

According to the sources FIR has been registered against unidentified men. It also states that the accused took Hira on a motorcycle and threw her body after killing her.

Reportedly, further investigations are underway while the police have also seized the mobile phone of the victim.