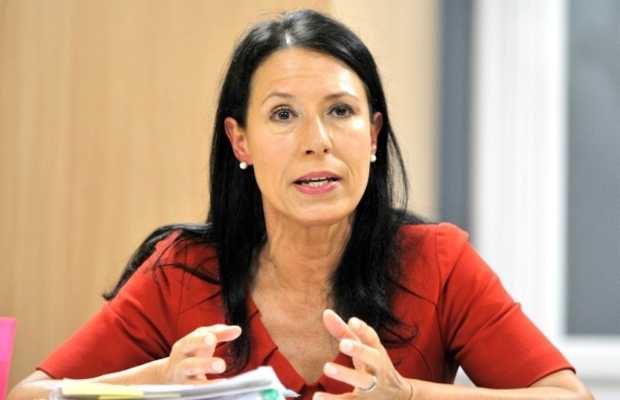 British member parliament, Debbie Abrahams who chairs All-Party Parliamentary Group for Kashmir (APPG) and his known to be quite vocal on Kashmir cause was deported from Delhi International Airport, earlier today.

“Along with everyone else, I presented myself at the immigration desk with my documents including my e-visa, had my photograph taken and then the official looked at his screen and started shaking his head”, said Debbie Abrahams.

The MP added that after a ten-minute wait she was then taken to the Deportee Cell where the authorities informed that her valid till October 2020 Visa had been revoked and she will be deported.

“After lots of different immigration officials came to me, I tried to establish why the visa had been revoked and if I could get a ‘visa on arrival’ but no-one seemed to know,” said Abrahams.

While adding further, “Even the person who seemed to be in charge said he didn’t know and was really sorry about what had happened. So now I am just waiting to be deported unless the Indian Government has a change of heart.”

However, the British lawmaker of Labour party was then taken to a plane and deported to Dubai where she was supposed to land at 6:30 pm PST.

The MP took to Twitter and asserted her plan of fighting for injustice and raise her voice against government atrocities.

“I became a politician to promote social justice and human rights FOR ALL. I will continue to challenge my own government and others while injustice and abuse are unchecked,” tweeted Abrahams as her office also issued a statement on the matter.